Home News Entertainment My sexiness is natural and part of my job – Actress Oluchukwu... Speaking in a movie location in Lagos State, the curvy actress who played a role in Prophet Nebu, said she sees things turning out well for her because she has both the looks and talent of a movie star.

“My looks, shape and attitude are just natural”, she said, waving off the assertions that she works too hard to retain her appearance. 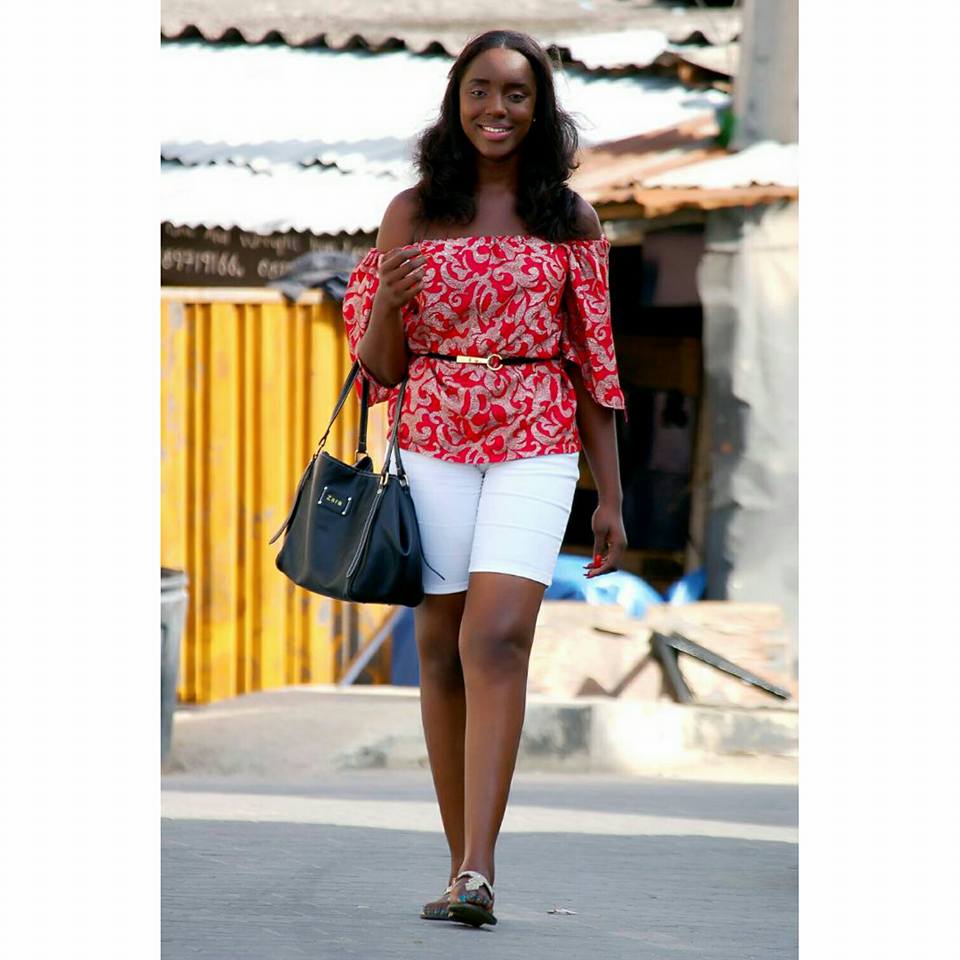 “No matter what you know, you want to know more and get better, so it’s same with looks, every lady wants the curves to get better, you want to transform into a the most beautiful women your future can ever see. It’s not hard work, it’s just natural”

“I have to take care of my body as a model and actress because you’ll never know when a sexy talented model or actress will be needed for a job”, she said, ending with soft laughter.

On the direction of her career, the Anambra State born Political Science graduate of Babcock University, said “one thing is certain, ‘Oluchi Nwabuzor’ will surely ring like a bell everyone must hear because I have the beauty, body and talent of a genuine movie star and super model”

Oluchukwu Stephana Nwabuzor as a model earlier in 2016 did a commercial for telecommunication giant Etisalat and has starred in many movies. 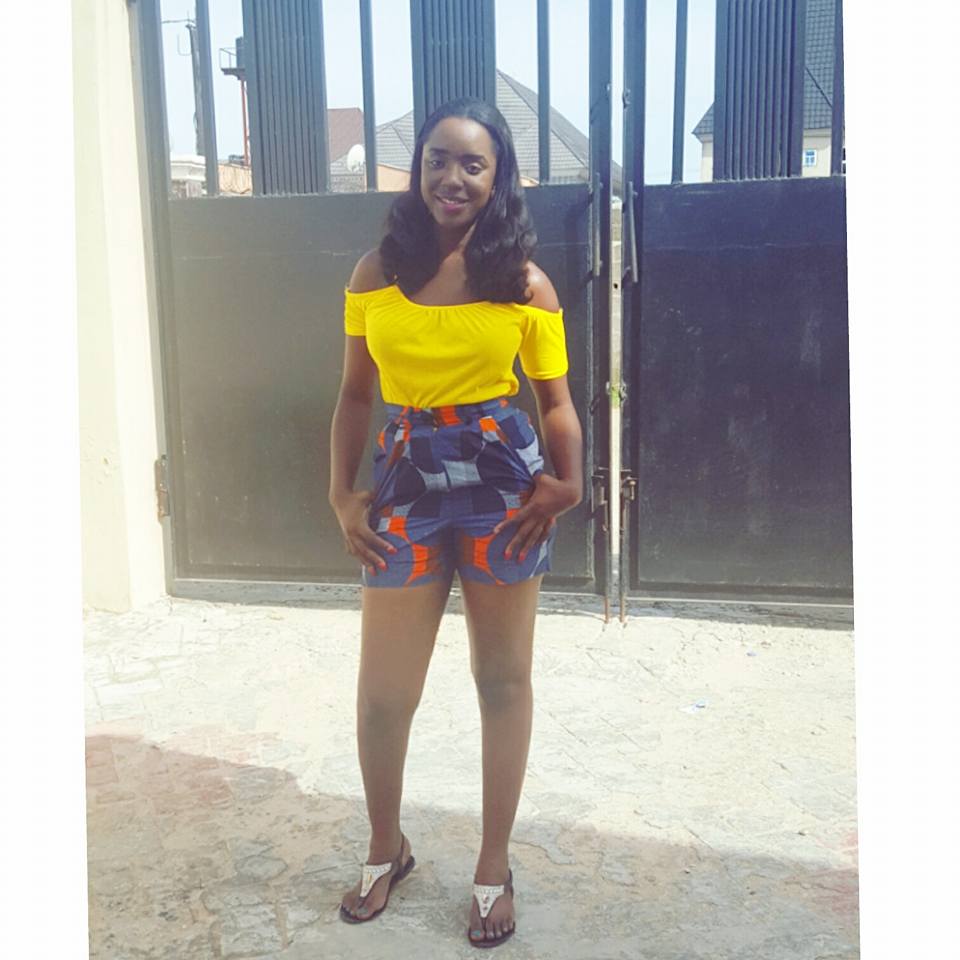