The recent constitution of Imo State Council of Ndi Eze by Governor Rochas Okorocha without inclusion of zonal representatives is causing a rift between the State Government and some traditional rulers who allegedly sees the constitution as constitutional breach.
The traditional rulers numbering over thirty under the auspices of Concerned Imo Traditional Rulers stated this on Thursday at New Owerri while briefing journalists shortly after arising from what they called an emergency meeting even as they refused to have their names in print for fear of victimization.
According to them, Imo State Traditional Rulers, Autonomous Communities and Allied Matters Law No. 15 of 2016, Section 16(1) says “There is hereby established for the state, a body to be known as the State Council of Ndi Eze. (2) The State Council of Ndi Eze shall comprise all Ndi Eze appointed in accordance with the provisions of section II (1) of this law. Section 17, the principal officers of the State Council of Ndi Eze shall comprise the following; the Chairman, the Deputy Chairman, The Orlu, Owerri and the Okigwe Zonal Representative respectively.
18(2), the traditional rulers in each zone namely Orlu, Owerri and Okigwe zones shall elect their zonal representatives at an election to be conducted at their various zones under the supervision of the Commissioner in-charge of Community Government, Culture and Traditional Affairs or his authorized representative” they stated.
They pointed out that “For Governor Okorocha to reconstitute the State Council of Ndi Eze and without including the 3 Zonal Representatives as provided by the law is unconstitutional, ultra virus and therefore of no effect”.
They further criticized the Governor’s idea of taking the person who came third in each of the council areas as concerned the 3 elected delegates that elected Eze Imo or Chairman of the council as members of the State Council of Ndi Eze instead of those that came first as enshrined by the constitution and also canvassed and agreed earlier before the elections.
They advised the Governor to re-address these immediately for the sake of equity, justice, fairness, good conscience and rule of law noting that allowing the status quo could breed bickering, wrangling and anarchy among the state Traditional Rulers. 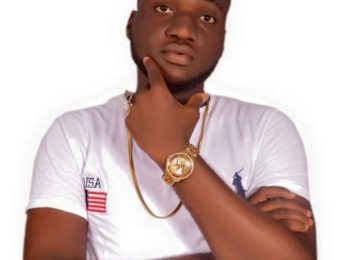 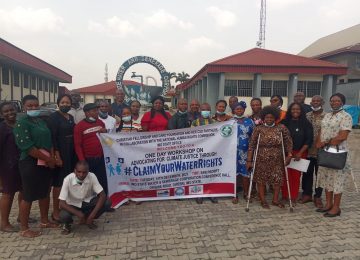