As the controversy surrounding the delegate election of the Peoples Democratic Party (PDP), in Imo state, rages, the two frontline governorship aspirants, Senator Samuel Anyanwu (Samdaddy) and Chief Emeka Ihedioha former speaker of the Federal House of Representatives are said to be on each others throat.

It was gathered that while the latter is using his contact with Governor Tambuwal of Sokoto state, who was his colleague and former Speaker of Federal House of Representatives and Governor Nyesom Wike of Rivers State in his bid to outsmart Senator Anyanwu, the former is also using his close relationship with the Senate President, Bukola Saraki, who, is the leader of the party, by virtue of his position as the highest elected officer, to his advantage in quest for victory.
Senator Samdaddy Anyanwu, a former local government area Chairman and two term House of Assembly member for Ikeduru state constituency before becoming a senator, is said to have become Chief Ihedioha’s nightmare, as he is presently giving the former Deputy Speaker sleepless nights. According to a source, “Senator Anyanwu in his determination to become governor of Imo state in 2019 is not leaving any stone unturned. He has mapped out strategies to match Ihedioha money for money, contact for contact, and is pulling all strings to achieve his aim”.
Members of Samdaddy’s camp have continually maintained that the original result of the delegate election was in their favour but there have been attempts by Chief Ihedoha’s camp to re-write the result. “The result of the delegate election that was in our favour has been withheld till date, because of the intrigues and behind the scene manuovers by some people to alter the result and swing the pendulum of victory to their side, against the will of the people that voted in the election”.

When our reporter got hint of a list being brandished by some people and contacted Senator Anyanwu’s media aide, Kelechi Eke, for comments, he dissociated Senator Anyanwu from the list in circulation, stressing that no list has been released so far. He wondered where the people circulating the list got it from.

When also contacted, the state Chairman of the party, Chief Charles Ezekwem, said PDP has not released any official delegate list. “I urge members of our great party and the general public to ignore and discountenance any such list being flaunted by any person or group of persons, purported to emanate from the party, at the moment, because it is not genuine”.
When asked why the list is being delayed, he said, “there were discrepancies in the outcome of the delegate election and the national leadership of our great party has wadded in to ensure that they are corrected. However, inspite of all these, PDP, Imo state chapter is poised to ensure a level playing ground for all aspirants and from all indications, our efforts will definitely yield result”.

Posted by Watchdog Newspaper - May 2, 2019 0
By Dorcas Otuokere The National Executive Committee (NEC) of the All Progressive Grand Alliance (APGA), yesterday May 2, 2019, inaugurated… 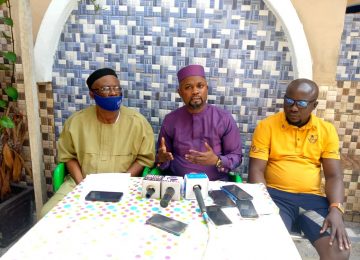 Killings In Imo Must Stop, Every Blood Spilled Be Accounted For – Okorocha 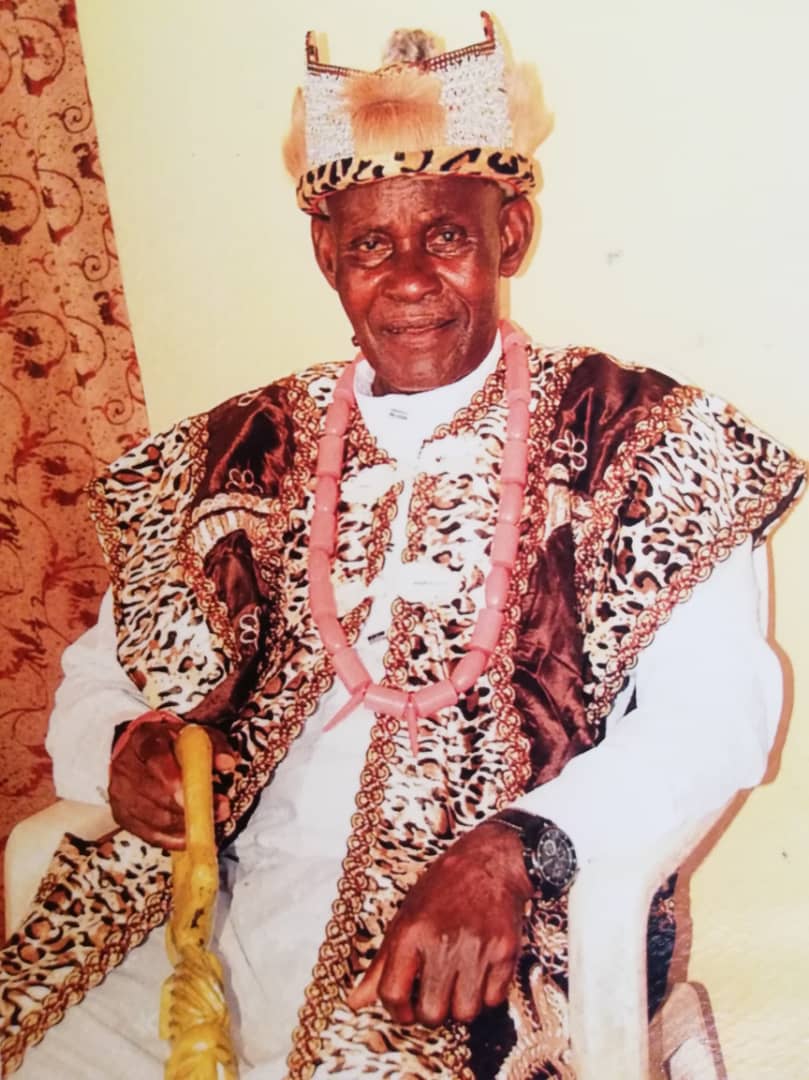