An Owerri Chief Magistrate Court, presided over by His Worship, R.O.C. Nworka on 8thOctober 2018, entered judgment in favour of Barr. Ephraim C. Okafor an Owerri based legal practitioner and ordered Diamond Bank Plc to pay him the sum of N500,000 as collateral damages for failed ATM transaction.

In the Suit No. OW/MISC/65/2018 instituted by Barr. E.C. Okeafor against Diamond Bank, he asked for damages in respect of inconveniences, loss of profit and undue exposure he suffered when he was debited without being paid by the bank’s ATM machine. Besides, the inability of the machine to pay him resulted in loss of profitable business transactions which the money he intended to withdraw was meant for.

Aside being debited by the bank while he did not make the desired withdrawal, the money was still not reverted, several weeks after he complained formally to the bank, prompting him to seek redress in court.

Barr. Okafor has also got a Garnishee order dated 17thOctober, 2018 from the same court, compelling the Central Bank of Nigeria (CBN), to pay him the judgment amount from the account of Diamond Bank Plc, the judgment debtor 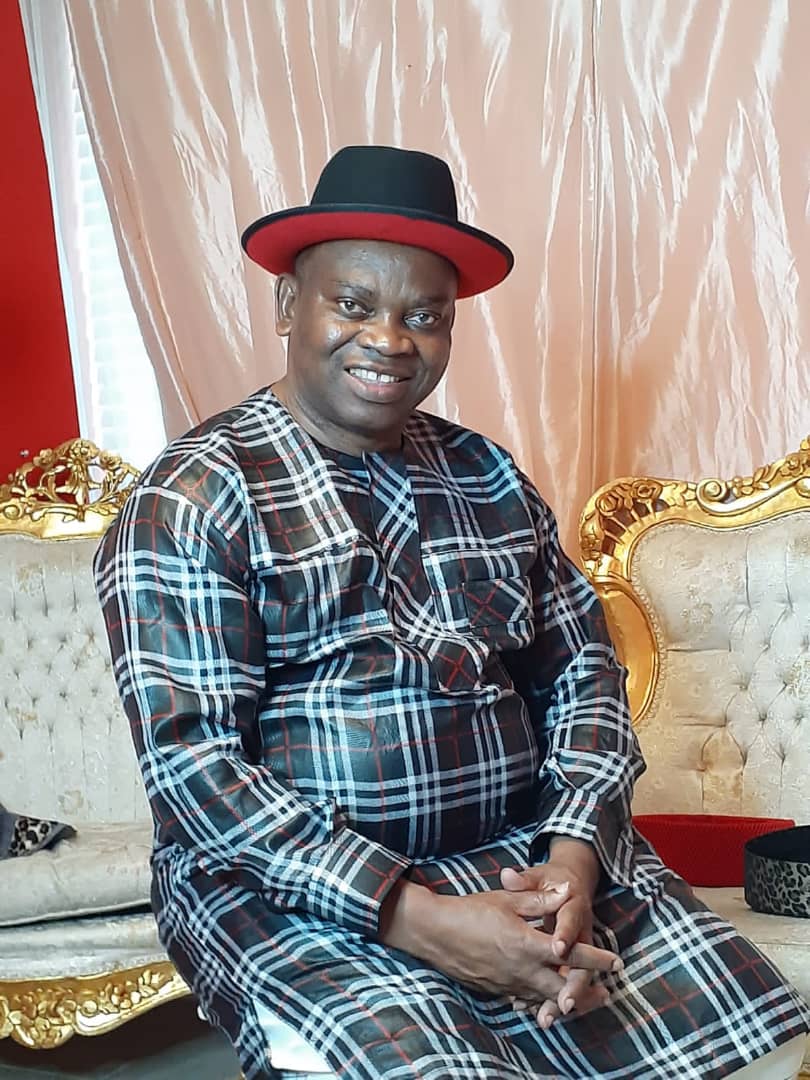 Posted by Watchdog Newspaper - September 7, 2020 0
The aftermath of the novel African Action Congress AAC, primary election that took place on Saturday the 5th day of… 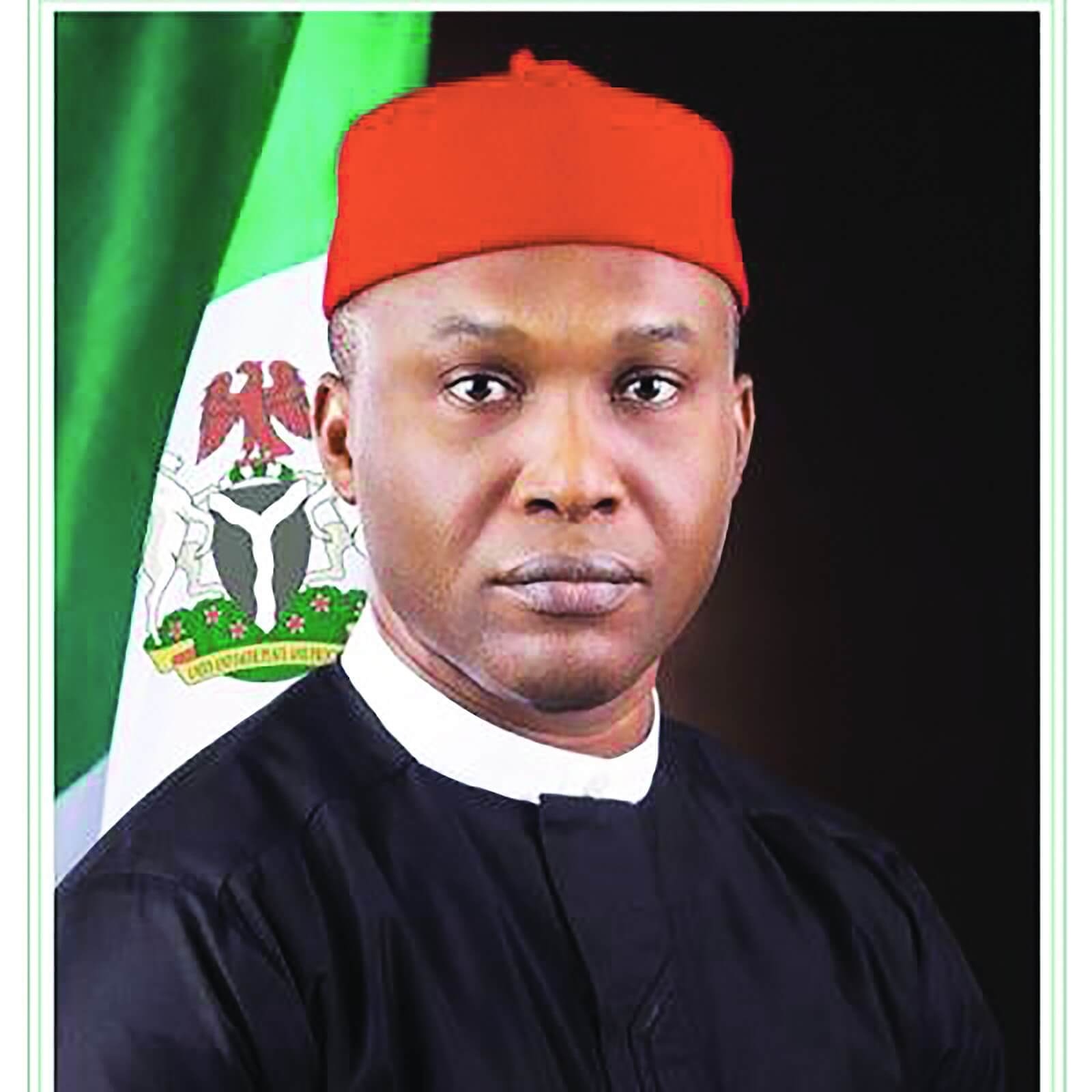