The governorship candidate of the Social Democratic Party, SDP, in Imo State, Sir Okey Ezeh, will on Monday, January 7, 2019 flag off his governorship campaign. The epoch-making event, which will take place at the Dan Anyiam Stadium, Owerri, will have the National Leadership of the Party and its stalwarts across the South East in attendance.

According to a statement signed the Director of Media and Publicity, Okey Ezeh Campaign Organisation, Prince Collins Opurozor, the flag-off will mark the commencement of the process of redemption and rebirth for Imo State.

“It has been all weeping, all tears and all nightmare in Imo State. The dreams of our forebears have given way to cynicism, even despair. A million young people are today completely unemployed in our State. The civil service in Imo is gone, and agriculture, which should be the mainstay of our economy, has been totally abandoned.

“Pensioners starve to death. Our infrastructure is the worst in the country. We are last in the ease of doing business index. Our IGR is lowest in the whole of the South East, while our debt profile is highest. Our infant and maternal mortality rate is higher than the national average, as our hospitals are in a shambles. Education has nosedived in our State, as the key courses in our tertiary institutions have all lost accreditation by the relevant authorities.

“This historic movement is driven by a commitment to healing every broken heart, comforting all who grieve, resettling those that have been displaced and reassuring all who despair. Okey Ezeh has come to deliver prosperity to our people.”

The statement further revealed that the campaign trail will thereafter move into all Imo communities, town halls, markets and auditoria to discuss with the people, in a very simple language, how Okey Ezeh’s blueprint for the economic resurgence of Imo State named the Imo Marshal Plan will turn around the dwindling fortunes of Imo State and give the people reasons to be proud again.

“Imo has been run aground through years of misrule by charlatans, emergency philanthropists and contractor-politicians. The time has come to have a paradigm shift. The people now desire a leader who is competent, tried and tested in value creation and with deep insight into global best practices in governance. This is why Okey Ezeh has offered himself to serve Imo.” 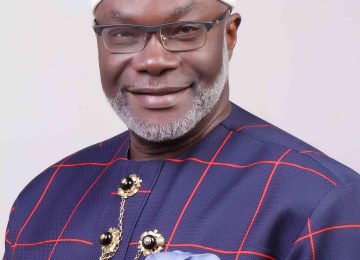 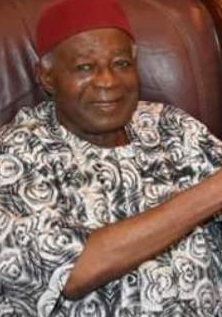 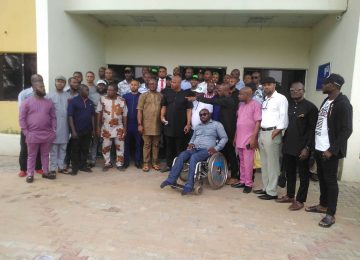 Posted by Watchdog Newspaper - October 28, 2020 0
By Dan Opara Aftermath of the #EndSARS protests in Nigeria and in Imo State in particular, a cross section of…