A Retired Assistant Commissioner of Police (ACP), Barr H.U Ibeka who doubles as a Security/Intelligence Expert and Consultant, has congratulated Governor-Elect, Rt. Hon Emeka Ihedioha on his well deserved and resounding victory at the polls.

The congratulatory message which copy was made available to Watchdog Newspaper Owerri, stated that Ihedioha’s well deserved victory has provided succor to the entire people of Owerri zone and other well meaning and patriotic citizens of Imo state, thus breaking the jinx that Owerri cannot produce a governor as a result of disunity.

In addition, he posited that the landslide victory on March 9, 2019 governorship election has further extricated Owerri zone and indeed Imo state, from unimaginable hegemony represented by the outgoing Governor.

He however charged the incoming Governor to close ranks with his Senator, House of Representatives member and those of the House of Assembly in Mbaike federal constituency, Mbaitoli LGA in particular and Imo state in general, so as to galvanize a synergy to take Imo state to a height, where the sky would be the beginning point.

The legal practitioner and corporate consultant prayed for God’s wisdom and good health to enable the Governor elect to pilot the affairs of Imo state. 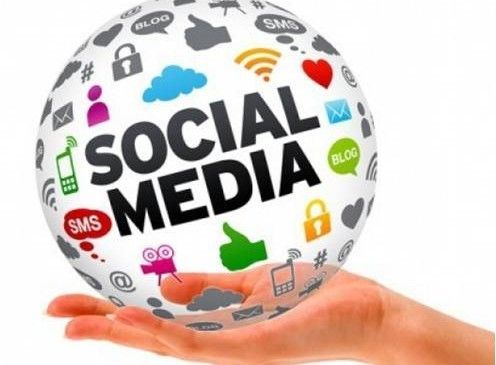 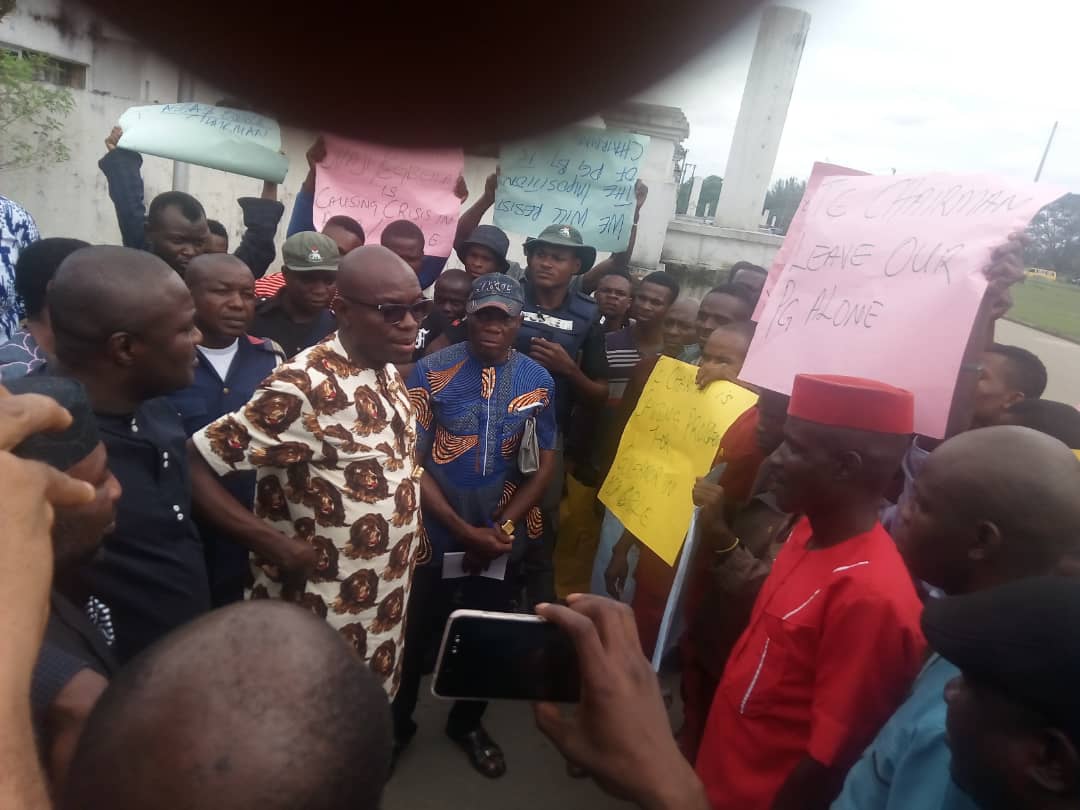