The last may not have been heard of the plot by a number of legislators in the Imo State House of Assembly to impeach the speaker, Rt. Hon. (Dr) Acho Ihim.

Having tried severally to relieve Acho Ihim of the principal position he occupies at the Imo State House of Assembly complex for incompetence and compromise with the executives, the legislators last Wednesday slacked their guns and suspended Acho Ihim, as Speaker.

Their grouse for doing so was reported as the sell-out of the Speaker in the resolution to suspend the Executive Chairmen of the 27 LGAs of Imo state, who were accused of financial recklessness, abuse of office and profligacy.

The suspension order on the council Chairmen was the outcome of the plenary session last Tuesday, May 7, 2019. The sit-tight Council Chairmen have since called the bluff of the legislators while continuing with the official duties unabatedly.

While reacting to the suspension order, Acho Ihim described it as a ruse and an illegality, arguing that he had already concluded plenary and left with the mace before the charade and stated that what happened thereafter is a nullity, void and to no effect.

It would be recalled that Acho Ihim as a cat of nine lives has survived several impeachment attempts on the intervention of Governor Rochas Okorocha. 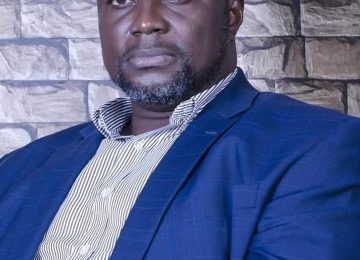 Posted by watchdog - February 6, 2018 0
Today 2nd February, 2018, the people of Okporo Community in Orlu Local Government Area of Imo State made up of…