The Accademic Staff Union of Polytechnics,ASUP,Imo State Polytechnic,Umuagwu chapter has embarked on an indefinite strike,starting from Mid-night of yesterday.

In a release signed by Dr Desmond Okechukwu and Mr Victor Ehirim as Chairman and Secretary respectively which was addressed to the Rector of the institution,Rev.Fr Dr Wance Madu which copy was made available to Tuesday Watchdog, the union articulated 5 demands threatening to drag the management to court if urgent steps are not taken to address their demands.
According to the release,the Union had earlier made these demands known to the management and had given ultimatum which expired on the 16th of May 2019,stating that the response of the management was not satisfactory,hence their resolve to now embark on indefinite strike.
They also rejected the proposal to relocate the school to Ehime Mbano Local Government, reaffirming their earlier decision to resist any attempt to relocate the school while still owing the polytechnic staff arears of salary.
The congress among the demands wants management to ensure financial implementation of,2015,2016,2017,2018 promotions and proper placement of staff;Rejection of 80% salary which they said started since May,2018 till date;the immidiate release of check-off dues for 23 months to the union. 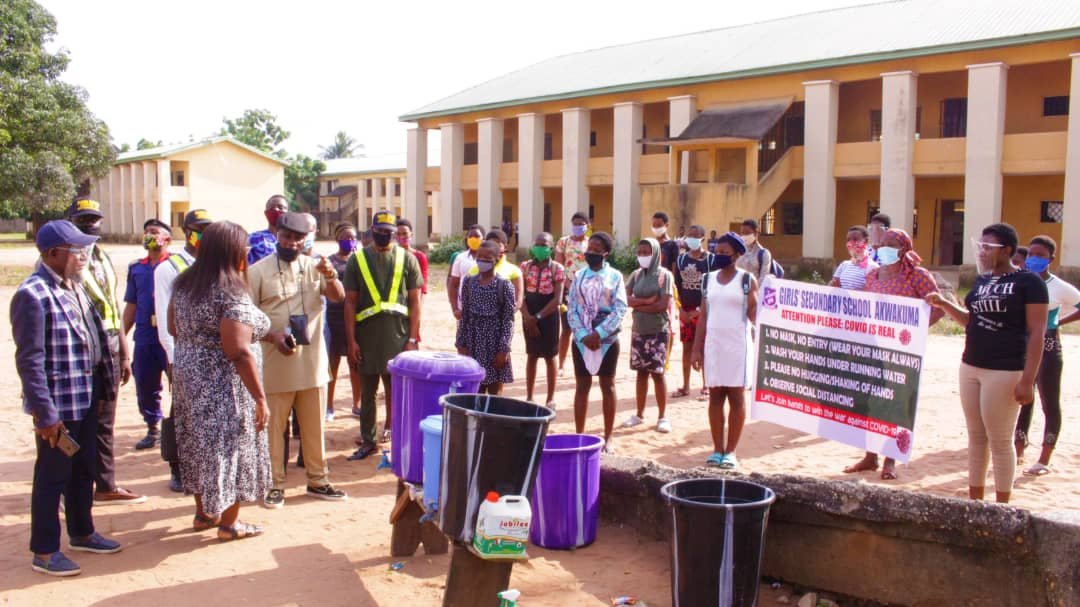