A gigantic hospital complex situate in Owerri which ownership was traced to Hon Pascal Obi was on Wednesday sealed by operative of Economic Crime Commission (EFCC). Paschal Obi is the immediate past Principal Secretary of ex-Governor Okorocha. He is presently the member representing Ideato North and South Federal constituency in the House of Representatives.

Obi was reported to have been unduly promoted and for eight years of Okorocha Rescue Mission administration, he held sway as Principal Secretary.

The Hospital which is located off Onitsha road, Owerri is said to be the biggest Private Hospital in the whole of South East, South/South regions, as well as equipped with state of the art facilities that rates it of international standard.

A visitor to the hospital observed skeletal services at the hospital with more equipment being brought and mounted in the building. It was said that the land upon which the Hospital was built is one of those choice lands appropriated by the ex-governor and shared amongst his siblings and cronies of which Obi was one of the beneficiaries.

This development has further provoked Imo people who express disappointment and frustration that at a time when there is no functional hospital in Imo, an individual who was ordinarily a civil servant has spent billions of naira to build a private hospital while the 27 general Hospitals Okorocha claimed to have built with a total of N1billion naira each are now housing only dangerous animals reptiles and hideout for hoodlums. 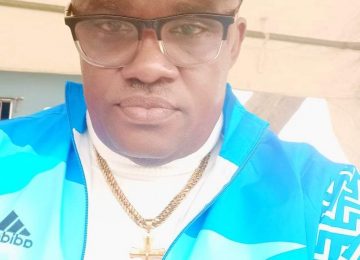 Posted by Watchdog Newspaper - July 29, 2022 0
As preparations for the 2023 general elections are in top gear, the 19 support groups of the presidential candidate of…

Posted by Watchdog Newspaper - July 13, 2020 0
As a result of the raging internal feud or crisis rocking and almost destabilizing the Imo State House of Assembly,… 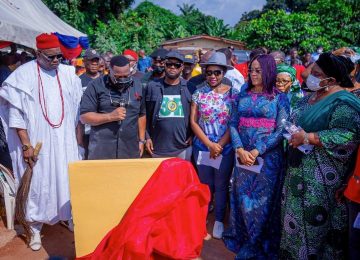