The people of Orlu Senatorial Zone represented by the Orlu Elders Council (OEC), accompanied by National Executive of Orluzurumee Youth Assembly, have sent a strong worded message to the Governor of Imo State, Chief Emeka Ihedioha, to institute as a matter of urgency and without further delay, a probe, prosecute and jail (if found guilty) of the immediate past Governor, Senator Anayo Okorocha, as part of the federal government war against corruption. This they contend is as a result of the deplorable state of infrastructure and financial recklessness of the state left behind by the past Governor and his cohorts.

The Elders who admonished the Ihedioha led administration to be ready to face a similar probe at the expiration of it’s tenure also requested the three months administration of Ihedioha to institutionalize the criminal justice system in Imo state by urgently signing into law, the bill on “domestication of criminal justice law” passed by the Rt. Hon. Chiji Collins led 9th Imo House of Assembly.

The Orlu Elder Council led by it’s Chairman and former Commissioner for Justice and Attorney General of Imo State, Prof F.C Dike (SAN), made their views known when they met with the Deputy Governor, His Excellency, Engr. Gerald Irona, at government house Owerri, on Tuesday, August 27, 2019.

The Elders accompanied by their youths, in their address disclosed that after the recent visit to the Governor in his absence, the Orlu people have had to rethink and understand the unenviable task that confronts the present administration in the aftermath of the administration of ex-governor Okorocha.

The Elders expressed total dismay and disgust at the state of disrepair of all the buildings at the government lodge starting from the corridor leading to the compound and were ashamed of the condition of the erstwhile highly rated Sam Mbakwe Exco Chambers, the pride of Imo State is now in a horrible state, in tatters and reeling plastic covers, “a betrayal, not a deceit of the people but an eight year tragedy”.

The team made up of renowned technocrats, academics, administrators and professionals, lauded the present government for restoring the life and full financial autonomy of the local government system in the state, ensuring that each council received an average of N100 million and that within the first 100 days in office, the Governor through these councils has given more than N5.4 billion to the people.

They observed that what it means is that the former administration looted a total of N2.7 billion monthly, which when multiplied by 12 in 8 years of it’s two tenures, amount to several billions of naira and pocketed by Okorocha alone. They were happy that technocrats were now in charge of the local government council’s and that major projects construction works are now going on in the council headquarters, citing the giant strides of Ideato South local government, home town of Okorocha as an example to be emulated by others.

However, the Elders did not mince words in calling attention of government to the deplorable condition of our motorways, the need for urgent fixation citing few examples of Emekuku on the Umuahia-Owerri road, the Ekemele portion of the collapsed roads and drains at Owerri-Okigwe road,Nekede-Ihiagwa road, Owerri-Orlu road which must be advertised for urgent repairs.

The Orlu people also stated that they were fully aware of thousand of garnishee orders bequeathed to this administration as a legacy of the Okorocha government and challenged Senator Okorocha to come and deny that he did not leave such number of garnishee orders nor operated over 260 bank accounts, which were conduit pipes through which Imo funds were looted and filtered away by his family members.

They expressed delight at the success so far made by the Ihedioha administration and pledge their continued loyalty and support for the administration now that he is doing well and are prepared to call him to order if he fails, stating that this was reason why the people of Orlu resolved since 2017 that no Orlu son should vie for governorship in this dispensation.

Finally, they applauded the equanimity of Eze Ilomuanya, and pleaded with Governor Ihedioha, to restore him to his former position in obedience and accordance to court orders, and to follow the rule of law as delivered by the supreme court of Nigeria.

Others were Chief Mike Obioha, H.C Onyekwere and the National President of Orluzurumee Youth Assembly, Engr. Christian Okolie, among other leaders

Responding to the message, the Deputy Governor, Engr. Gerald Irona, assured the delegation that their message has been well noted and expressed happiness that they were on the visit. He reassured them that the “Rebuild Imo Agenda” will certainly be fulfilled, as part of their campaign promises. 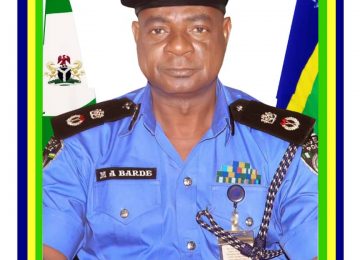 Posted by Watchdog Newspaper - February 8, 2022 0
Kingsley Ozumba Mbadiwe University Ideato has commenced supplementary admission of qualified students into some of its undergraduate programmes for the… 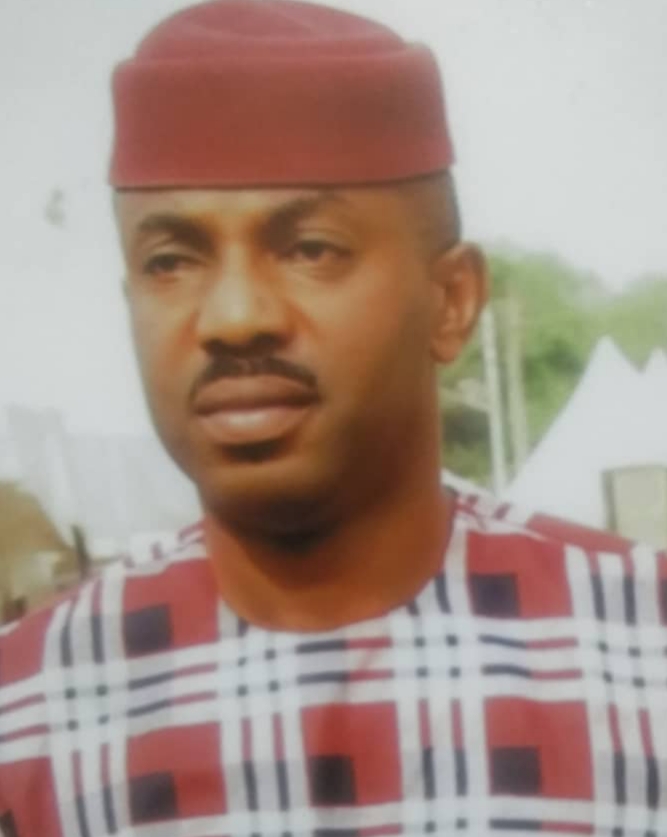