The legislator representing Ikeduru State Constituency and founder of the now popular electronic medium “My Radio FM”, Hon. Amb. Uche Ogbuagu, has declared that he has no axe to grind against his kinsman and compatriot nor any rift existing between him and Hon. Henry Nwawuba, who he described as his senior colleague in the lawmaking business, who is currently representing Mbaitoli/Ikeduru Federal Constituency in the green chambers of the National Assembly.

Hon. Uche Ogbuagu, whose philanthropy and popularity are growing by the day, was reacting to a recent publication in the Watchdog Newspaper caption “Uche Ogbuagu’s popularity unsettles Nwawuba”, described the publication as speculative journalism and believes that it does not have anything to do with politics in Mbaike or any attempt to profile anyone towards the 2023 election.

In a press statement signed by the SA Media, Public Relations and Diaspora Affairs to the legislator, Kelechi Eke, Amb. Ogbuagu condemned and dissociated himself from the publication, which he sees as an obvious display of badblood, perhaps with a view or an attempt to sow seeds of discord between the two brotherly compatriots of Mbaike, with robust relations and called on his supporters and admirers to ignore the publication.

He said that for record purpose, he “sees Hon. Henry Nwawuba as a bossom brother and senior colleague in the business of lawmaking and they respect and cherish each other hence Amb. Ogbuagu, has never had any doubt or reason to interrogate Hon. Nwawuba’s capacity, as a federal lawmaker neither has he ever questioned his popularity in Mbaike”.

He affirmed that the victory of Hon. Nwawuba in Mbaike in the last general election, to which Uche Ogbuagu contributed his quota was a confirmation of the confidence the Mbaike people reposed in him, stating that on his part, Amb Uche Ogbuagu emerged from a fiercely contested but overwhelmingly won election.

Ambassador Uche Ogbuagu listed some of his achievements within this record time of his representation which include the building and donation of office block to the Nigeria Police, a brand new police station at Akabo, with vehicles, motorbike and modern communication gadgets, modernization of Orie Akabo market, as well as ongoing renovation of Okwu community market, all of which are located in his Ikeduru council area.

Other achievements were the rebuilding and furnishing of classroom blocks at Akabo, donation of 500KVA transformer to Iho Community, construction of classrooms blocks with borehole facilities at Ngugo Secondary School Ikeduru, regrassing of Iho sports stadium and appointment of 20 legislative aides among others. He stated that Mbaike is united.

While accepting Uche Ogbuagu’s reaction dissociating himself and his office from the Community Watchdog Newspaper publication, we wish to remind him that it was not speculative or imagination, as he portrayed but the outcome of a report, impression and analysis from a prominent PDP member in Ikeduru, who pleaded to be reported under condition of anonymity since we do not come from Ikeduru or Mbaike, to know the political undertone there.

On Anti-Open Grazing Law We Stand-ASETU

Posted by Watchdog Newspaper - June 29, 2021 0
A cross section of traders in Owerri, Imo state captial have accused the immediate past Special Adviser to governor Hope… 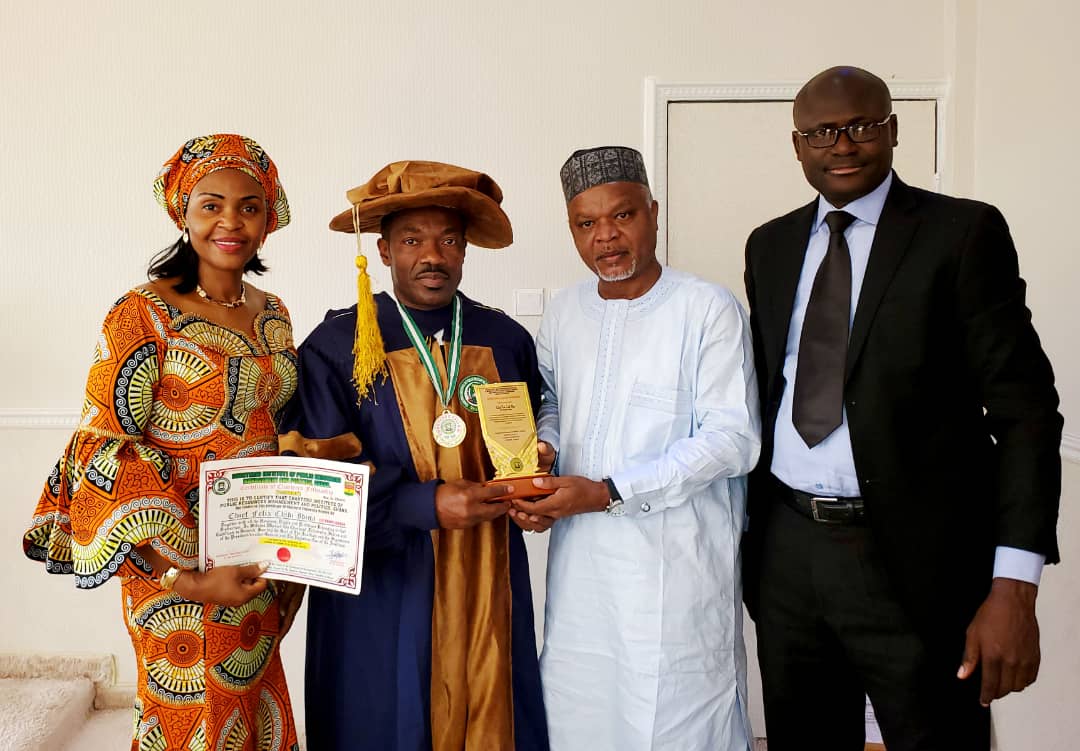 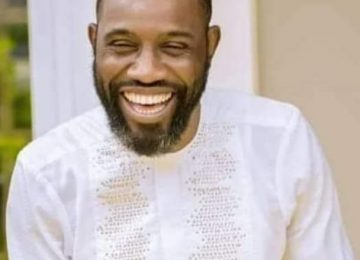 Posted by Watchdog Newspaper - August 20, 2021 0
An advocacy group in Imo state under the aegis of Concerned Citizens for Good Government Initiative (CCGI) has lambasted a…