The Traditional Ruler of Amaifeke Autonomous Community in Orlu LGA and chairman of Orlu zone council of Traditional rulers, HRM Eze (Dr) E.C Okeke (JP) has rejected the so-called palliative donated to him and community by the immediate past Governor of the State, Senator Owelle Rochas Okorocha.

The palliative which included one bag of 25kg rice, 4 tubers of yams, 25 cartons of indomie was brought to his palace by the former T.C chairman of Orlu LGA, Barr Ijeoma Igboanusi in company of Hon Shedrack Anunihu, who informed the traditional ruler that Senator Rochas Okorocha had sent them to deliver the items to him as his own share of the palliative donated to people of Orlu senatorial district.

HRM Eze Dr E.C Okeke (JP) thanked the delegation for coming to his palace. He also said, he likes receiving gifts with all his hearts for his people, but asked Owelle Rochas Okorocha Foundation delegates to go back with the said palliative items. He did not give reasons for rejecting the palliative.

It would be recalled that HRM Eze Dr E.C Okeke (JP) was Owelle Rochas Okorochas good friend. They started well as friends in the early days of the rescue mission administration. Even before Owelle Okorocha became the Governor of Imo state, HRM Eze Dr, E.C Okeke (JP) played a vital role, even as he gave him a Royal blessing from his Amaifeke palace.

In reaction, Hon Emenike Ogbata, the Amaifeke Town Union President General advised delegates to inform their boss, Okorocha that what he did was very bad and an act of wickedness,saying that such palliative brandished by Okorocha is mockery to the people of Orlu zone. 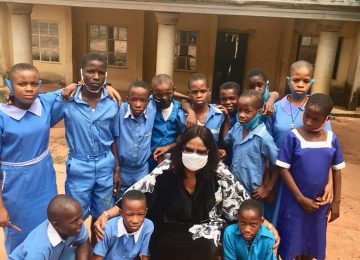 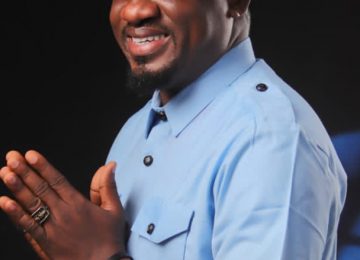