The Chairman of the Board of Retired Permanent Secretaries in Imo state, Comrade F.I Agba has advised the governor of Imo State, Senator Hope Uzodinma to do away with any plan to constitute a Pensions Board to oversee their hard-earned savings (Pension).

Speaking with our reporter Today, Wednesday June 3, 2020, the Chairman, Comrade F.I Agba stated that the precarious situation of pensioners in Imo State will worsen, should the Governor go ahead to constitute the proposed Pension Board which obviously will be made up politicians with insatiable appetite for sharing money. He argued that if the Governor wants to compensate those who worked for him during the election, he should consider other appointments and explore other vistas of opportunities available to him and not to be appointed into position to manage funds meant for the pensioners.

Agba recalled how ex-governor Owelle Rochas Okorocha constituted similar body and they ended up even sharing monies made for pensioners in the name of administrative costs. “The government must avoid such idea. As pensioners, we have no business to do with any other party than office of the Accountant General. Constituting a third party will not help out in any way”, Agba lamented.

He added that Imo pensioners have suffered so much and pleaded with Uzodinma to pay pensioners, as there is no justification for owing any pensioner a dime beyond the stipulated period allotted for payment. 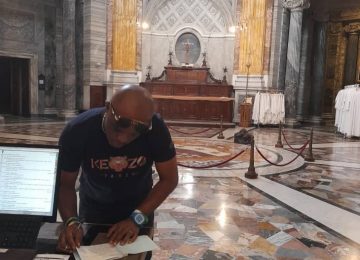 Posted by Watchdog Newspaper - August 9, 2022 0
·         Worried by the frightening level of insecurity in Imo with particular mention to Orlu zone Chief Valentino Chinedu Ugbala, an…

Posted by Watchdog Newspaper - September 8, 2021 0
The determined and focused Caretaker Committee of the Imo state Chapter of the Nigeria Union of Journalists (NUJ) will on…

Posted by Watchdog Newspaper - May 28, 2020 0
The Peoples Democratic Party, PDP in Imo State has described its former executive members who recently resigned their membership of… 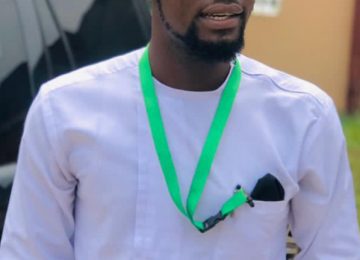