Mohammed Umar, Director of Operations (DOP) at the Economic and Financial Crimes Commission (EFCC) headquarters, Abuja, has been named acting chairman of the agency.

According to reports, a top official of the commission confirmed that Umar has taken charge of the agency in the absence of Ibrahim Magu.

Magu was arrested on Monday and whisked to the presidential villa in Abuja where he was grilled by a panel set up by President Muhammadu Buhari to probe the EFCC.

The panel led by Justice Ayo Salami, who retired as President of the Appeal Court during Goodluck Jonathan’s administration for pending to the dictates of Asiwaju, Senator Bola Ahmed Tinubu. Umar’s emergence confirms the suspension of Magu as earlier reported.

Magu’s travails followed a memo by Abubakar Malami, Attorney General of the federation (AGF) and Minister of Justice, in which the suspended anti-graft czar was accused of grave malfeasances and improprieties including financial sleeize and eye-popping accounts. He was alleged to have mishandled the recovered loot and selling seized assets to associates.

Security operatives searched the residence of Magu in Karu, federal capital territory (FCT) late Tuesday while his personal belongings were subsequently moved out of his official residence in the Maitama area of the nation’s capital, Abuja.

A family source said the security operatives who carried out the operation found nothing incriminating in the house but they left with some documents.

Since his arrest, Magu has spent the nights at area 10 of Force Criminal Investigation Department (FCID) of the police in Abuja. 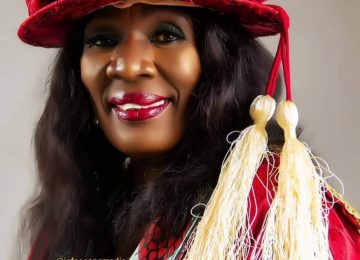 Posted by Watchdog Newspaper - December 3, 2021 0
·        As VC highlights achievements The Federal University of Technology (FUTO) on Tuesday November 30, flagged off activities to commemorate its… 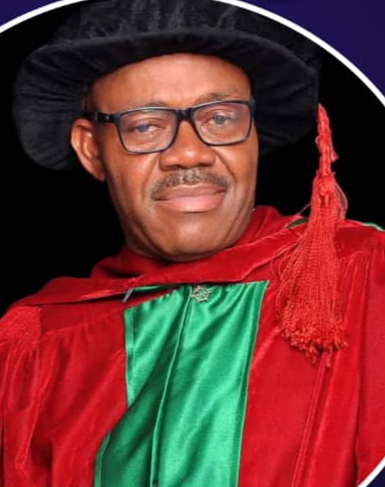 We Are Unaware Of Nwosu’s Award As IMSU SUG Life Patron, Holds No Water -Dean

Posted by Watchdog Newspaper - October 15, 2020 0
By Reuben Nwankwo The Imo State Bureau for Peace and Conflict Resolution, recently organized a One-Day Seminar on the need…