The crisis rocking Imo State House of Assembly has taken a dangerous dimension as the Deputy Minority Leader and member representing Oguta State Constituency in the state legislature, Hon (Barr) Frank Ugboma, has petitioned the Inspector General of Police over alleged plot to assassinate him.

Hon Ugboma, in a petition written through  his lawyer, Emeka Ozoani (SAN) and addressed to the Inspector General of Police, averred that, sequel to series of interviews he granted in both the print and electronic media, in respect of worrisome issues about the administration of the Chiji Collins led House of Assembly, the obvious acts of financial profligacy, recklessness, lack of transparency and accountability, there have been suspicious and frightening movements that indicate sinister motives.

The petition stated that, “our client, Hon (Barr) Frank Ugboma, is the Deputy Minority Leader and representative of Oguta State Constituency in the House of Assembly. As an alleged vocal voice of the opposition in the legislature who is in the forefront of the crusade for good governance, fairness, equity and justice in the state, has since after granting series of interviews in the print and electronic media, where he highlighted the deplorable state of affairs in the legislature, the massive financial malfeasance and abuse of office perpetrated by the Hon Speaker, Dr Chiji Collins, been inundated with calls by unknown people who threatened to eliminate him”.

The petition further averred that, “few days after granting the interviews in question, “he observed a Toyota Camry vehicle, trailing him, on his way back from an oversight function. He immediately told his driver to speed up and he did. When he was close to the entrance of his house, the occupants of the vehicle, who were on dangerous mission started shooting sporadically at his vehicle. When his Orderly responded by releasing a warning short, they drove off”.

He also recalled that, his client,Prince Ugboma, was a victim of attempted kidnap, prior to the 2019 election. “Some kidnappers who, from all indications, acted a script prepared by their sponsors, barricaded his vehicle and lodged several bullets in his body, with the intent of eliminating or whisking him away. Some of the bullet-pellets are still painfully lodged in his body till date. He would have been a dead man if the Ogbaku Divisional Police Station had not intervened promptly”.

He called on the Inspector General of Police “to order a comprehensive investigation of those ugly incidents to unravel the circumstances behind them and bring the culprits to book”.

Posted by watchdog - January 26, 2018 0
Frontline APGA Governorship aspirant in Imo State Barrister Humphrey Anumudu has made it clear that the All Progressive Grand Alliance… 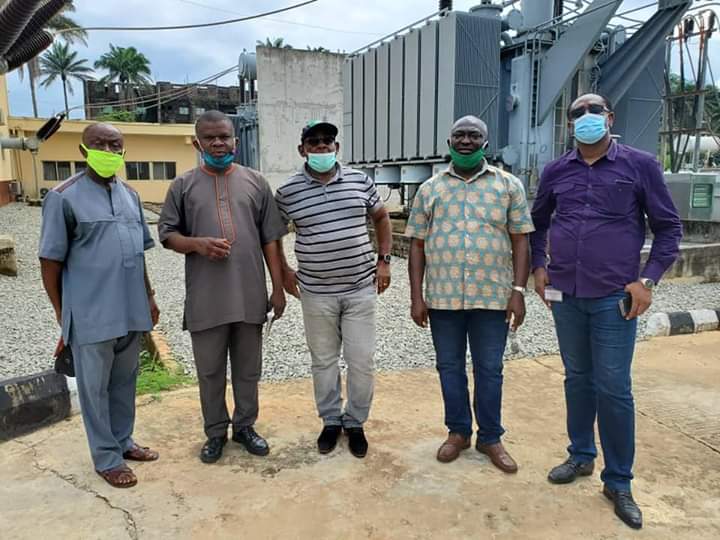