In line with the World Humanitarian Day celebrated on the 19th of August, 2020, a day set aside to honor those who have rendered selfless services to humanity; the Imo Media Observers Forum has extended their award of excellence to a great man, a philanthropist per excellence and a humanitarian ESV guru, Chief  Sam Anokam as an ‘Icon of Human and Society Development’.

While presenting the award to Chief Anokam in his office at Whetheral Road, Owerri, on the 1st of September, 2020, the secretary of Imo Media Observer’s Forum, Comrade Kelechi Uzoma cited a short profile of ESV Chief Sam Anokam, which stated thus: ‘ESV Chief Sam Anokam was born into a prestigious family of late Eugene Anokam in Ihiagwa Autonomous Community in Owerri West Local Government Area of Imo State in the late 50s.’

‘ESV Chief Sam Anokam as a brilliant and intelligent young man grew up in the knowledge and fear of God and his brilliance was noticed early in life to the extent that he was the talk of the town. The man, ESV, Chief Sam Anokam came out both in the Elementary, Secondary and University Education with flying colours. After the completion of his university education, ESV Chief Sam Anokam as a matter of fact showed signs of courage and dexterity that he was not just going to be great but will touch lives of so many people that will come in contact with him.’

The citation continued: ‘He also established      the famous Anokam Associates, a firm of Estate Surveyors and Valuers that has today employed a good number of other graduates. And this great man of our time has given succor to so many indigent people in the society.’

It further held thus:       ‘ESV Chief Sam Anokam is an elder statesman who derives so much joy in contributing his quota to the development of the State. The popular Anokam Associates Estate Surveyors and Valuers has become a household name in the South East geo-political zone of Nigeria. He is also the holder of the former of Attorney General of FUTO Community and also happily married with children. He empowered so many youths and gave scholarship to so many brilliant students in Ihiagwa and beyond. He is a philanthropist who has contributed greatly to the overall development of Ihiagwa as a community and Owerri West in particular’.

Receiving the award, ESV. Chie f Sam Anokam said: ‘My desire to help in the society is not based on an ambition to be a politician to run for a public position but it is natural and I believe in contributing towards building the society in the period of my life time, so as to leave my foot prints in the sands of time; to do something I will be remembered for and my offspring will benefit from’.

According to him, the essence of life is to make contributions, not just to live and pass away and you will  be forgotten but when you  leave, your name will remain within the area you operated.

He promised that so long as  God gives him life, that he will do more for the society.

He also commended the governor of lmo State His Excellency, Senator Hope Uzodimma for his good works and encouraged the Imolites to give their unflinching support to him because there is a reason why God brought him here at this time to solve our problems and it will soon be clear to Imolites.

He also appreciated the award bestowed on him and also  charged the Association to mirror into the society because there are a lot more people who are contributing positively towards the development of the society, so as to project them and make them known so that people will appreciate them to enable them do more.

The Chairman of Imo Media Observer’s Forum, Comrade Chucks Nwokeji thanked ESV Chief Sam Anokam on behalf of the Forum for his kind gestures and selfless services to humanity. According to him, ‘Chief Sam Anokam has written his name in the hearts of people. He may not know it, but as media observers we have been observing him and we are glad that this year’s humanitarian day did not pass by without remembering someone like Chief Anokam. We urge you to keep on the good work and posterity will never forget you,’ He concluded. 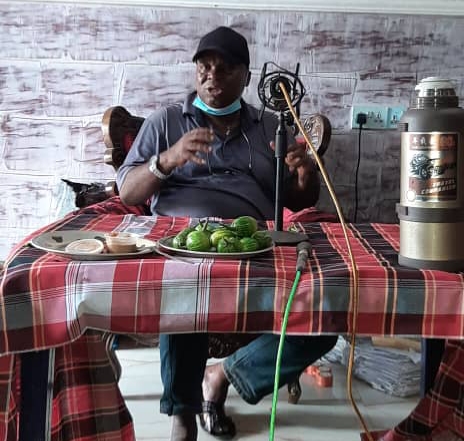 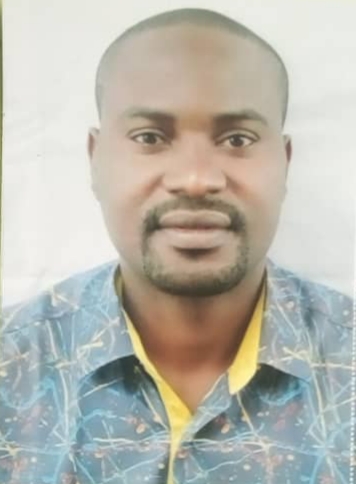 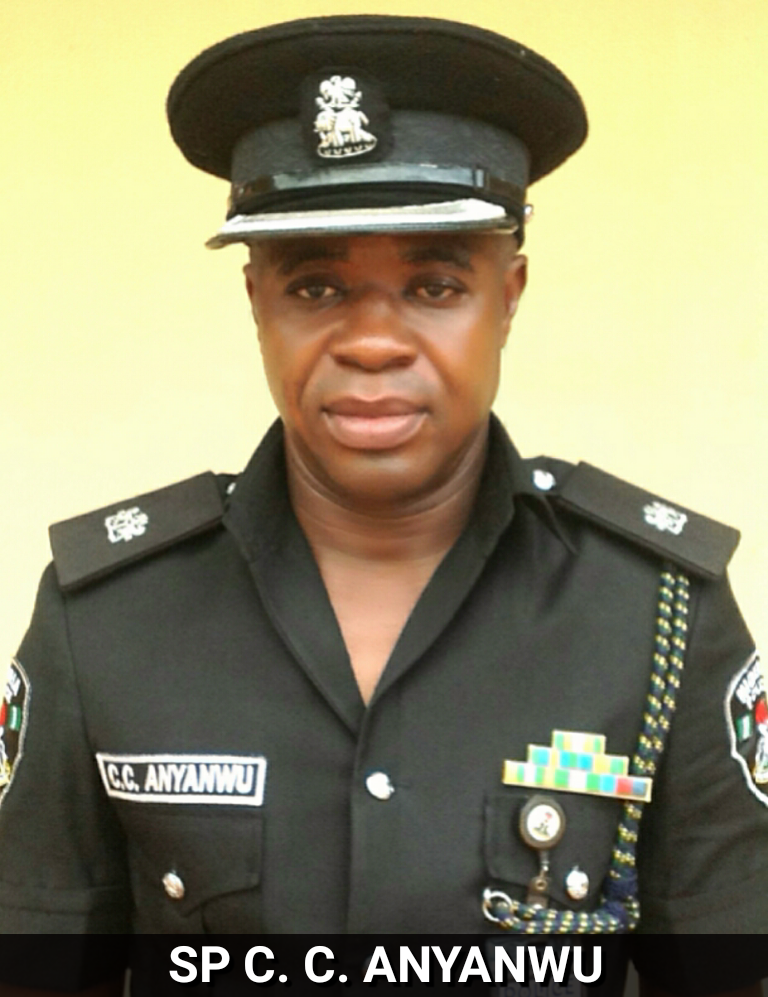