Candidate of the United Progressive Party (UPP), Osita Chidoka has unveiled his 100-page manifesto that would guide his governance in Anambra State if elected governor.

Addressing journalists at his campaign office in Agu-Awka, yesterday, Chidoka said the manifesto comes with a key policy philosophy of his administration encapsulated under the acronym KNVEES, which means, Knowledge, Vision, Execution and Sustainability, noting that every sector of the state economy under his administration would be viewed under the four keys.

“Knowledge to know who we are, where we are and what we have on ground; Vision to get all the key stakeholders in that industry to come out and map out the shared vision; we don’t want to think that government knows all of what is happening in every sector. So if we want to think about how to communicate with Anambra people, we can get journalists and those who use social media and all other tools. Execution for us means that the relevant government agency must -have the capability to deliver on this mandate while sustainability will ensure that any noble project will be carried on even to the next administration because the model framework has been established”.

He said the manifesto comes with a work plan with itemized goals to be achieved and the key performance indicators with timelines. In education, he said the -first objective is to create an efficient and functional educational system in the state whereby an education reform team would be set up with an initiative to carry out a baseline report on the sector from the primary to tertiary levels.

Chidoka said his administration would connect public schools in the state with high speed broadband internet services and digitalize their records where the state would have a single portal for reporting examination results.

He called on the Independent National Electoral Commission; (INEC) to be alive to its duties on the election day and ensure that electronic transmission of results would be carried out from every polling unit as promised. 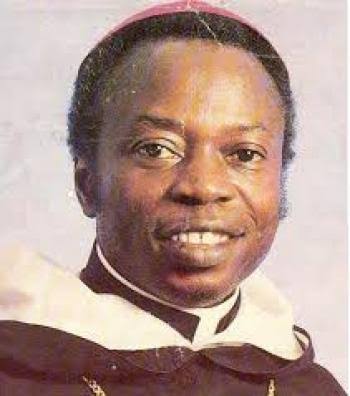