The Commissioner of Police, Mr. Chris Ezike while addressing news men on the occasion said that Imo State police command has made a tremendous progress in the fight against crime and criminality by recoveries and high profile arrest of over 48 armed bandits, cultists and murderers, as well as child theft and other kidnappers.

Cp Ezike while speaking at the occasion, declared that Ohaji-Egbema LGA is highest in the crime rate with the high profile in murder, of cultism, arson and mentioned the names of the suspects that murdered one Oguegbu Offurum of Umuobi in Assa Community on the 8 September 2017 by an underage girl, Iheoma Chidinma of Mgbirichi community and Lekwuwa Ogbuji of Umuogwa Ocha Awara. Others are Amaechi Ikechukwu of Umunne Awara and Clement Onyema of Umuoguzu Awara all members of a dreaded “Dee Gbam cult group” in Ohaji/Egbema LGA.

While six suspects were arrested in connection of armed robbery attempt on Mrs Abigail Ukah who was ambushed by the suspects after several match cuts and took away her two children Francis Nwachukwu, 5 year old and Chinaza Nwachukwu 2 years respectively to Enugu State where the children were sold at N800,000 eight hundred thousand naira. Imo police command he also arrested four suspects over a case of fake kidnap of one Chisom John Kennedy Igbokwe at Akwukuma in Owerri North LGA, who incidentally conspired with other criminals to collect ransom from his grandfather.

There were so many others who were similarly paraded including three armed robbery suspects from Alike in Ikenanzizi Obowo as well as thirty six (36) suspects arrested by the military during the python dance II episode within the state so far 14 of them have confessed to their involvement in a number of crimes incidences reported recently in the state. 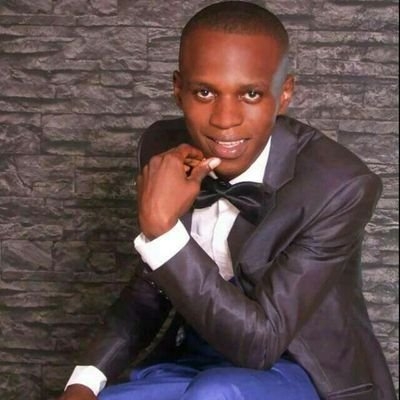 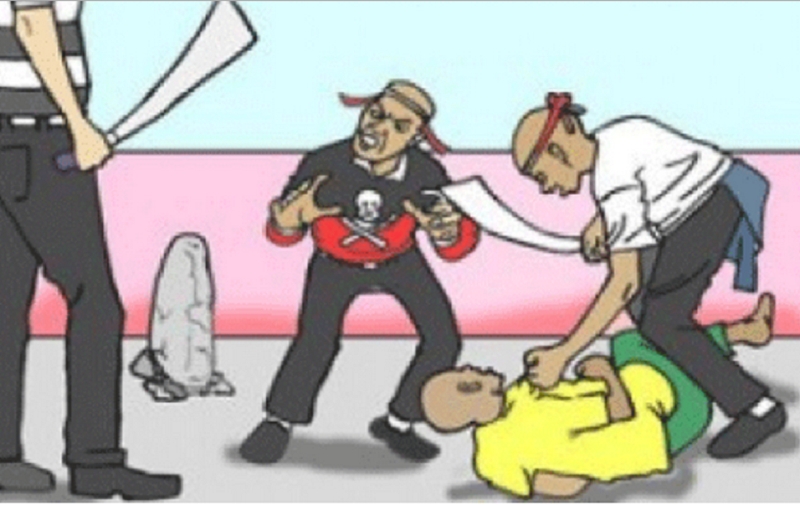