Prof. Dike Lashes at Detractors –    Says their game plan has hit the rocks.

The nomination of Retired Justice Sylvester Nsofor as an Ambassador by President Muhammadu Buhari, has continued to evoke and generate envy from those at the corridors of power in Imo State who believe that with a man of integrity and unparalled honesty as an ambassador, they will be stopped in their tracks in most nefarious activities.

After persuading the Senator Adeola led senate committee on Foreign Affairs to reject the nomination of Justice Nsofor, the President, Muhammadu Buhari, re-submitted Justice Nsofors name to the senate who after thorough screening and brain storming sessions, found him worthy and capable of performing the job. His clearance has instead continued to surprise his detractors at Douglas House, Owerri.

Their latest diatribe was to use a certain Mr. Mathew Page, a self acclaimed USA based intelligence community expert, who rightly acknowledged that “Justice Nsofor is very well respected in Nigeria and beyond”. He went on to posit that the USA authorities are “uneasy about agreeing to have this ambassador posted to Washington because that is an extremely arduous job”. According to Page, “you have a growing schedule and its one of Nigeria’s largest overseas embassies to manage. This is something that needs a very dynamic and energetic person with an enormous constitution”.
Page however added “so there is uneasiness but there is also the desire to respect when a country sends you an ambassador. You can’t just say no, send me another one especially where President Muhammadu Buhari for whatever reason in his mind just wants this particular guy in the USA for the post and it is just final”.

Prof. F. C. Dike (SAN) former Attorney General and Commissioner for Justice in Imo State in reaction to this lashed at those who do not seem to see anything good in President Muhammadu Buhari’s recognition of integrity and Justice Nsofor’s unassailable pedigree.
In an exclusive chat with a Community Watchdog Newspaper reporter, in Owerri, Prof. Dike (SAN) chided Nsofor’s detractors for not realizing that all their efforts have so far hit the rocks and collapsed like packs of cards. He reminded those who think that Justice Nsofor is too old to be young that Justice Oguntade, a former Chief Judge of Lagos State who at over 84 years of age is equally appointed an Ambassador by Buhari.

According to Prof. Dike, friends of the Oguntade, recently feted and organized a grand reception to celebrate Oguntade for his unique appointment to the court of St. James, London and that nobody has raised any eyebrows. He regretted that in our own case, in Imo, and by extension Igboland attempts are spiritedly being made to pull Justice Nsofor down.

Speaking further, Prof. Dike (SAN), reminded Nsofors detractors, that President Donald Trump of the USA is about the same age as Nsofor and that with his being saddled with greater duty to take care of the whole world, nobody should complain about the often scanty role of an Ambassador meant for Nsofor. “He has the culture and background to represent Nigeria. He is a man of impeccable character and that is what President Buhari has seen in him. He is going to make a good Ambassador in Washington and those opposed to him should go and fly their kite elsewhere. I knew him while he was a lecturer at Holborn College of Law. This is a sponsored statement which must be ignored by discerning Nigerians as a joke taken to fair”, Prof. F. C. Dike (SAN) stated.

It will be recalled that since 1999 when Nigeria returned to its present and subsisting civil rule democracy with late Ambassador Senator Emeka Echeruo, effectively representing Imo State. This is the second time a man of great and enviable global reputation and antecedents is representing Imo State. Echeruo was succeeded by Dr. Mrs Kema Chikwe who invariably gate crashed the scene. On assumption of duties in 2011, Rochas Okorocha nominated Lady Nonye Rajis as Ambassador to Singapore. An appointment she served until Goodluck Jonathan left office in 2015.

Her younger sister, Pastor Mrs. Henrietta Jacobs, has since been appointed as Director-General of Imo Board of Internal Revenue (BIR), while Uche Rajis was once appointed by Okorocha as Sole Administrator of Njaba LGA. It is only now that Justice Nsofor was appointed by Muhammadu Buhari that their familocracy chain which threw up Prof. Anthony Anwuka another in-law to Rochas Okorocha a minister is said to be frustrating Muhammadu Buhair’s decision to appoint Justice Nsofor.

Above all, in the words of Prof. F. C. Dike (SAN), Justice Nsofor recently participated as a judge in international arbitrations in Paris with world renowned jurists, strictly on these credentials “you have a patrician whose education its elitist and head and shoulder above his detractors who may want “jagwudas”.
“Buhari must have known of Nsofor’s impeccable integrity and learning before insisting on him”. Dike said. 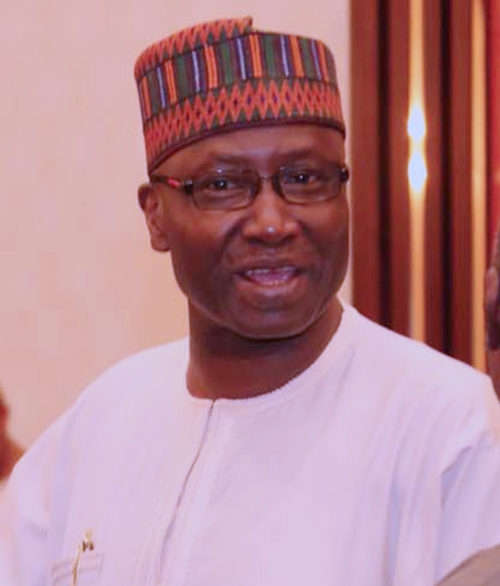 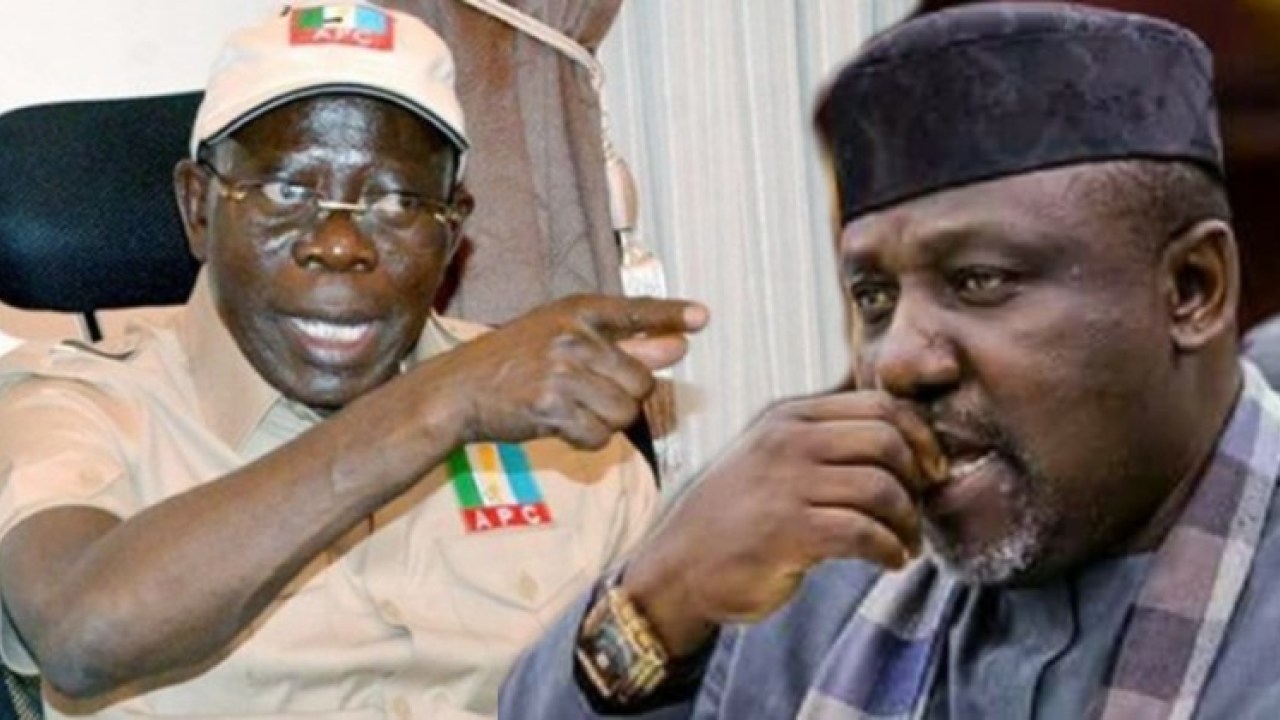 Posted by Watchdog Newspaper - May 2, 2019 0
The embattled outgoing Governor of Imo State and APC senate candidate for Imo West senatorial district in the just concluded…