After all the hues and cries, the hullabaloo and evil machinations aimed at stopping the appointment and deployment of Retired Justice Sylvester Nsofor as the “Nigerian Ambassador to the United States of America, (USA)” he has finally left the shores of Nigeria for Washington D.C, USA.

Expectedly, Justice Nsofor who blazed the trail as the first Nigerian Justice and Presidential Elections Petitions Tribunal member to give a dissenting or minority judgment against a sitting and smoking federal government will formally resume duties at the Nigerian Embassy in America any moment from now.

Before jetting out of the country accompanied by his lovely wife, Justice Nsofor held a closed door meeting and consultation with the USA Ambassador to Nigeria last Saturday in Abuja where according to a source final touches were made for his smooth stay in USA.

The appointment is for four years period as Ambassador. He represents Imo state whose last Ambassador after Dr. (Mrs.) Kema Chikwe who went to Dublin in North Ireland was Mrs. Nonye Rajis, former Ambassador to Singapore and elder sister to Mrs. Henrietta Jacobs, now the Chairman of Imo State Board of Internal Revenue, Owerri.

Justice Nsofor’s appointment had raised a lot of dust with the Senate Committee on Foreign Affairs screening him out before President Muhammadu Buhari re-sent his name and posted him to the United States of America. 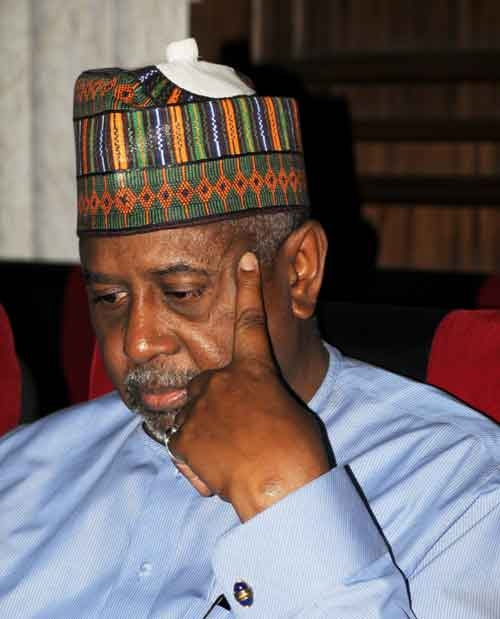 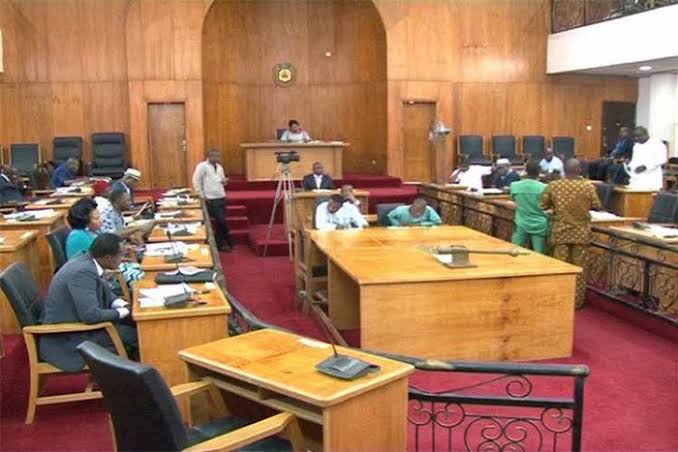 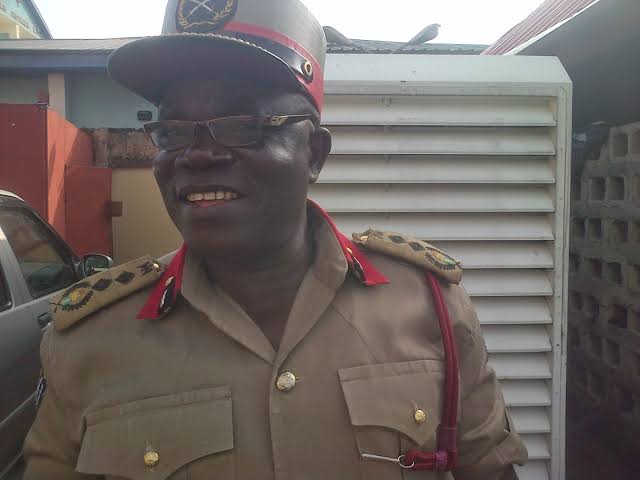