Sequel to the uncertainty, intrigues and behind the scene manipulations trailing the governorship primary election of the All Progressive Congress (APC), in Imo state, reports reaching our news desk indicate that what could be described as a conspiracy against Uche Nwosu and his principal, Governor Okorocha’s succession plot, played out yesterday, as most of the eligible members of the party worked against them and voted for Senator Hope Uzodinma, while those in Owerri mobilized support for the Deputy Governor, Prince Eze Madumere.

It was also gathered that the elected councilors and members of the allied forces, including the 12 LGA Chairmen that are loyal to Hilary Eke threw their weight behind Senator Uzodinma as “pay back for Governor Okorocha who they accused of neglecting and abandoning the party structure all this while and now thinks that he can compel or hoodwink anybody to do his bidding”.

Though, there are conflicting figures from different camps, our reporter who visited different LGAs in Orlu zone posit that, from feelers and available indications, Senator Hope Uzodinma got almost 65% of the votes cast, while Uche Nwosu got a paltry 35%, and reports from Owerri zone, indicate that Prince Eze Madumere, won in virtually all the wards, until trouble started when some supporters of Uche Nwosu stormed Mbieri community with vehicles, bearing Nwosu’s insignia. The youths of the area, resisted their antics and allegedly set their vehicles ablaze. One of the youths was said to have been stabbed in the cause of the fracas”.

It was also gathered that some students of the School for the deaf and dumb in Ofekata, Orodo were given APC membership cards and told to vote for Uche Nwosu. They were, thereafter, given some amount of money and in the fracas that ensued, while sharing the money, one of them reportedly slumped and died. On the whole, five people feared dead in different parts of the state, during yesterday’s governorship primary election of the APC.

There are also reports that, what worsened the Agburu camp’s plight and led to his abysmal failure in the election, was the reconciliation of Senator Osita Izunaso and Hope Uzodinma who, prior to yesterday’s exercise were on war path. “When they eventually reconciled and worked with unity of purpose, they presented a formidable front that overwhelmed and neutralized Uche Nwosu’s camp. Besides, members of the Coalition in Owerri zone agreed on Madumere and mobilized support for him, while those in Orlu did same”.

An APC stalwart who is also Uche Nwosu’s loyalist, confided in our reporter that his principal did not make much impact because most of his supporters are not on ground, “They only make noise on the social media, as if that is where elections are won. Besides, members of the new exco don’t have the names and accurate data base of members and this gave the Coalition an edge, because the Hilary Eke led exco has been incharge and in possession of all the necessary records needed for the election”.

Posted by Watchdog Newspaper - March 31, 2020 0
For grossly mismanaging and scandalizing the Imo State chapter of the Nigeria Union of Journalists (NUJ), the National President who… 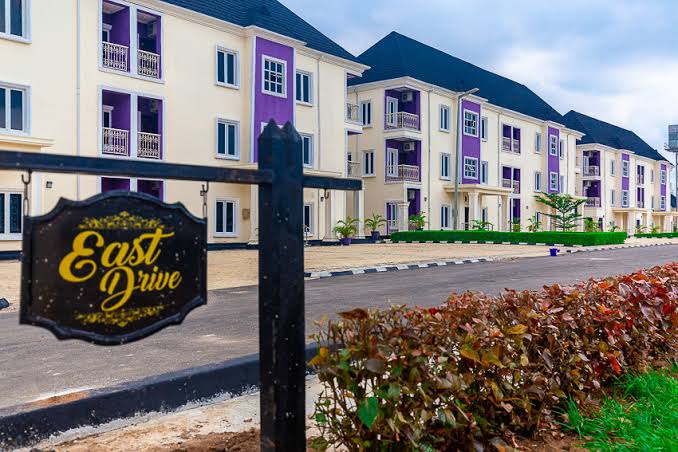