The coordinator Bring Back Our Girls (BROG) Organization, Edith Yesin,Ezekwesili,Comrade Precious Nwadike and other concerned Nigerians have protested the killing by Boko Haram insurgents of Liman Hauwa, a United Nations health worker and member of International Red Cross.

The victim,according our source was killed in Borno state after several days of abduction.

The protesters who wore mournful forlorn looks marched from Unity Fountain to the entrance gate of presidential Villa, Aso Rock, Abuja to register their anger and displeasure.

They recalled that earlier, one Saifura was killed by the same Boko Haram, without the government doing anything to safeguard other lives and now that of Hauwa Liman which has also taken centre stage has happened without any effort on the side of federal government to save the remaining girls.

Addressing the press during the protest march, Comrade Precious Nwadike condemned the APC led federal government of Muhammadu Buhari, for inability to effect the release of the remaining Chibok girls including Sharibu Leah whose parents have been on hunger strike and crying their eyes out for her release for more than a year now.

“This development has caused serious mourning among the Civil Society Organizations while the APC led government is observed to be busy pursuing selective anti-corruption cases”.

According to Nwadike, should the APC led government invest even 30% of what they have invested in their emergency fight against corruption, Chibok girls would have all been released.

He called on the federal government to change their modus operandi and restrategize on how best to eliminate in reality instead media hypes the attack of Boko Haram.

Comrade Nwadike reminded the electorate that the primary responsibility of government is the protection of lives and property and enjoined them to disregard the series of excuses adduced for the continued bloodshed occasioned by Boko Haram and Fulani herdsmen and vote for any other party that has acceptable solution to the human carnage, which has been on the upsurge since 2015. 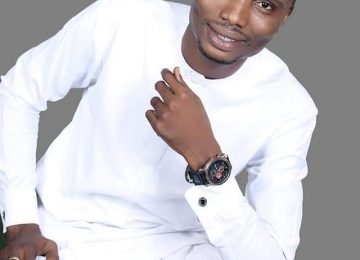 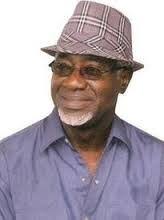