A former member of the Imo State House of Assembly, Hon (Barr) Emma C. Onumajuru, has said that PDP and APC have failed Imolites woefully, hence they now want to try APGA in view of the monumental positive change now being witnessed in Anambra state under APGA, adding that “the taste of the pudding is in the eating”.

Speaking recently on contemporary political developments he stated that the road from Aguneze in Ahiazu Mbaise LGA to Obowo and Ihitte Uboma to Okigwe crossing four strategic local government areas of Imo state, which was awarded by Niger Delta Development Company (NDDC), to PDP under Hon Emeka Ihedioha as Deputy Speaker, House of Representatives later went to APC under the present regime of Governor Rochas Okorocha, was later reviewed and paid for but the road contract has now been abandoned by the APC government contractor.

The former Chairman of Consumer Protection Council (CPC) under Chief Ikedi Ohakim, said they want to try APGA because of what they can see physically in “Anambra state and not mere promises. Anambra state has been transformed under APGA”, he noted that it started from Dr Chris Ngige, to Mr Peter Obi and now Chief Willie Obiano. He enjoined people to go and see the good works in Anambra state, as pensioners, teachers and civil servants are paid without hassles, and not owed arrears of pensions as is obtained in the APC government of Imo state.

He maintained that with all these things, there is no doubt that APGA will win in Okigwe zone, from House of Assembly to House of Representatives and Senate reiterating that they are tired of “people deceiving people” as what is needed now are real developmental changes in Okigwe zone, come 2019.

The former lawmaker further disclosed that the political marriage between Owerri and Okigwe zones will not work because Hon Emeka Ihedioha represents the Mbaise bloc and they think it is their birth right, rightly or wrongly as against Owerri North, Owerri West and Owerri Municipal versus Mbaike while Ngor Okpala stands on its own as an only son.

He maintained that Owerri federal constituency is likely to agree with Orlu zone than with Mbaise sub zone. He stressed that Mbaike clan is more likely to agree with Okigwe zone, more so, with the fallout in APGA governorship primaries as 17 aspirants mostly from Mbaise nation will further make reconciliation difficult. “So in the political horse trading, your guess is as good as mine”.

He therefore called on all Okigwe sons and daughters to rally round their indomitable son, Senator Ifeanyi Godwin Araraume and disregard the rantings of ants represented by Ikedi Ohakim and Ike C. Ibe, whose role as detractors and enemies of Okigwe zone will flop, this time around. 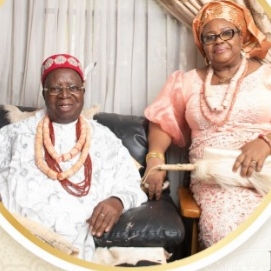 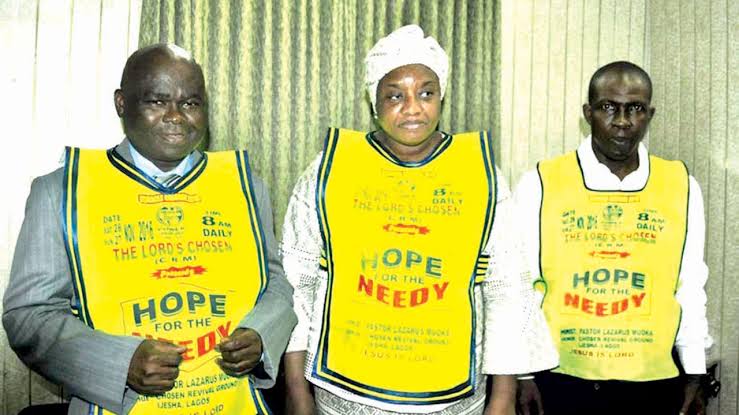 Posted by Watchdog Newspaper - April 2, 2020 0
For the upteemth time, former Governor Owelle Rochas Okorocha has contempously and with levity and total disregard, shunned the Imo…

Posted by Watchdog Newspaper - August 15, 2019 0
Following the recent establishment of a committee to probe the activities of the former local government council Chairmen in Imo…