An umbrella body of town unions in the five states of the South East geo-political zone has expressed their support for the presidential candidate of the Peoples Democratic party (PDP), Alhaji Atiku Abubakar and his running mate Mr Peter Obi, former governor of Anambra state.

Speaking to journalists after a closed door meeting with the PDP Vice presidential candidate, Mr Peter Obi and the Imo State PDP Governorship candidate, Rt. Hon. Emeka Ihedioha, Chairman of the association of South East Town Unions (ASETU), Chief Emeka Diwe applauded the presidential candidate of PDP and the party itself, for picking the immediate past Governor of Anambra state as running mate. He described Mr Obi as a good choice both for the zone and for the party.

The Chairman eulogized the efforts of Mr Peter Obi in repositioning the Association of towns in Anambra state stressing that the PDP Vice presidential candidate will do well in office as the vice president of the country. He maintained that Mr. Peter Obi brought unprecedented transformation in all the rural areas in Anambra state through the involvement of town unions in the execution of projects and programmes meant for the rural areas in the state.

He further thanked the PDP presidential candidate, Alhaji Atiku Abubakar for considering the zone in picking his running mate stressing that the combination of the two will usher in good governance in the country, more especially in the South East geo-political zone.

The president also used the opportunity to call on all well meaning sons and daughters of the zone to rally round Mr Peter Obi in ensuring that the zone is not left out in the scheme of things as other administrations did, in the recent past. 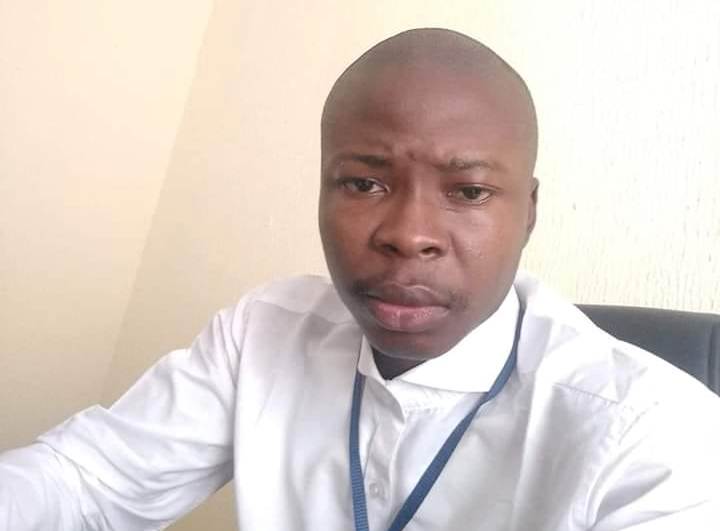 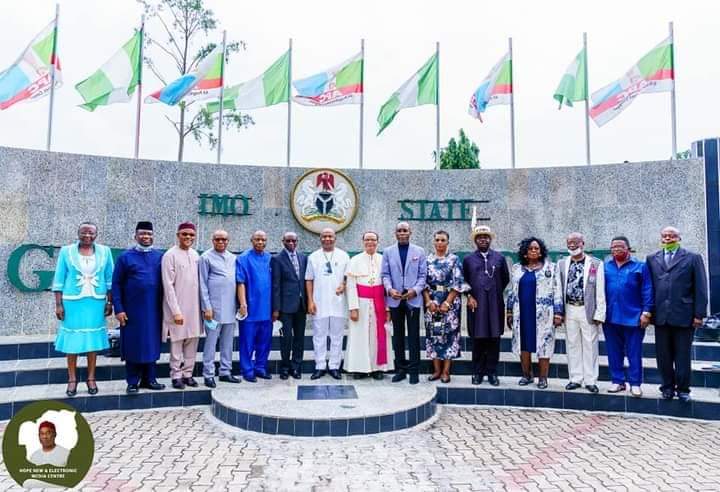