Dr. Emeka Enyinnia, the President of the group, commended the Orlu senator for throwing his hat into the ring at a time, no one else had the courage to confront Owelle Rochas Okorocha, “eye ball to eye ball”.

Dr. Enyinnia stated this while addressing journalists shortly after the group’s meeting at Orlu, recently.The group maintained that Senator Uzodinma has shown that he is the only one that has what it takes to stop a sitting governor from unleashing further mayhem on the people.

The professional group made up of bankers, lawyers, medical practitioners etc, at home and abroad including most of the retirees, said that after appraising all the contending governorship candidates, they were only able to identify Senator Hope Uzodinma as the only candidate with a clear cut manifesto and vision on how to reposition Imo State.

The group added that Uzodinma’s antecedent speaks volumes of what is expected of a serious candidate at a time like this, especially where the state has been plunged into economic crisis of the worst order. He acknowledge the fact that the task is very enormous and challenging and may not be that easy.

The financial expert revealed that his professional group has started making extracts of some of the promises made by Uzodinma with a view to launching a sensitization project on the electorate, and as a yardstick for measuring performance.

“Uzodinma deserves commendation from a cross-section of Imo-electorate for such level of gallantry as exhibited by him, retrieving the cup from the lions den after serving it water,” he stated. 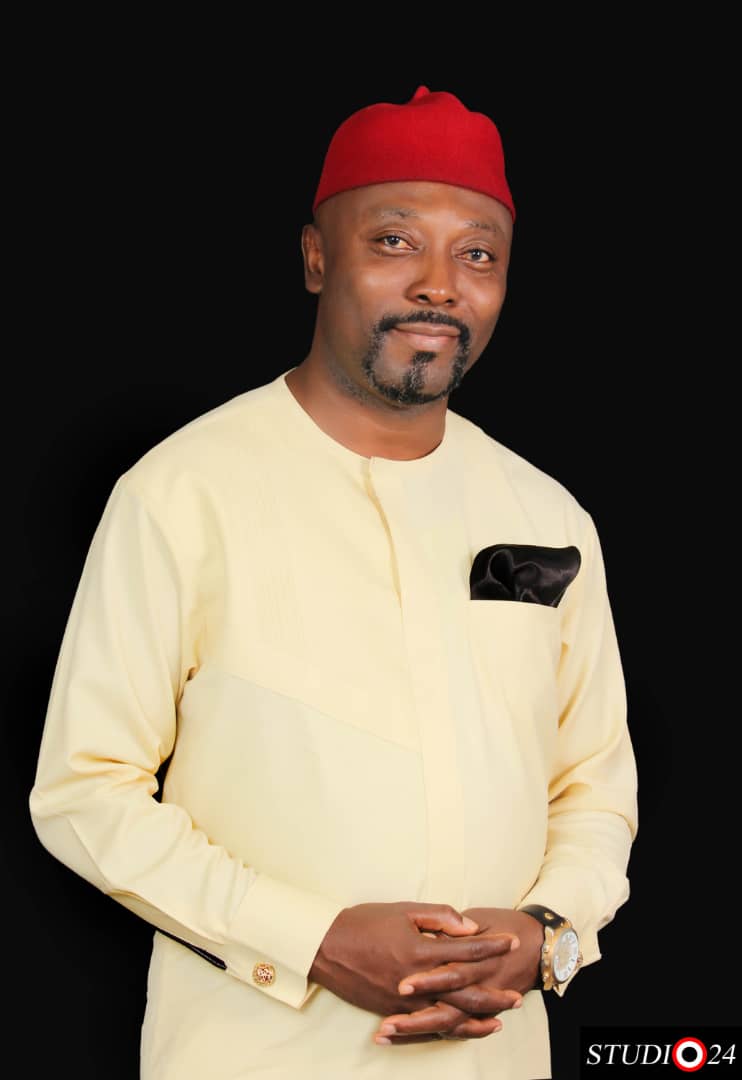 LG polls: Ahiazu Unites For Chilaka  As He Declares For Council Election

Posted by Watchdog Newspaper - October 4, 2019 0
By Nwoko Martin In line with the resolve of the Imo State government led by his Excellency Rt. Hon. Emeka…