A suspected assailant, who inflicted several matchet cuts on his neigbour, over a quarrel about environmental cleanliness, after which he handed himself over to the police, is alleged to be moving about freely, whereas his victim, a 29 year old Obinna Azubuike is nursing his injuries at a private hospital in Orlu.

The mother of the matchet attack victim, Mrs Maryann Azubuike, who is now suffering depression owing to her son’s condition, stated that she is surprised after causing such heinous crime, which amounts to attempted murder or man slaughter, the assailant was let-off the hook by police.

According to an eye witness account, the victim of the matchet cut, Obinna Azubuike, was on that day walking out of their compound, when he heard people quarrelling. It later turned out to be his brother Uzochukwu and their neigbour’s wife, quarrelling over some trash from the neighbour’s compound into their own and a caution to stop the now regular habit led to exchange of words.

Obinna hardly stepped to quell the quarrel and calm frayed nerves, when the woman’s husband, Mr Chika Azubuike came out, armed with a sharp cutlass, lifted his matchet in attempt to cut the neck of the mediator, Obinna Azubike, who had to obstruct matchet with his left hand and in the process, lost a finger with a deep cut in his left fore-arm, whereas the second attempt gave him a deep cut on his fore-head.

Suspecting that his victim was dead, the assailant ran to Orlu Police station.

It was further gathered that the victim’s parents, having been notified came and met their son in a pool of blood. They later rushed him to a nearby Zina hospital at Umuna,Orlu.

It was reported that for three days, the victim laid unconscious in the hospital and neither the attacker nor any of his family members visited the patient, except the Investigating Police Officer (IPO), popularly known as Isa, who came after the victim had regained consciousness.

Our reporter who visited the hospital, met the victim still writhing in severe pains with his mother, who narrated how difficult it is to even eat letalone paying hospital bills which the hospital management brought to them.Obinna’s mother cried out to the public to assist in ensuring that they are not thrown out of the hospital as a result of inability to pay their sons hospital bills.The both parents are petty traders in Orlu.

When contacted, the Investigating Police Officer (IPO) handling the matter directed our correspondent to the Orlu Area office for proper briefing.

On his part, the Area Commander in charge of Orlu, Mr Azuka, told our correspondent that, justice must prevail and assured he will use his office to ensure that the culprit is brought to book.

However, according to our reporter who visited the scene of the incident, at Umusasa Umuna,Orlu just a stone throw from the hospital, a source close to the victim’s family who doesn’t want his name in print revealed that, following the suspect’s release from the police station, the suspect had been going about boasting that, even if the victim dies, nothing will happen to him as far as the police in Orlu is concerned. 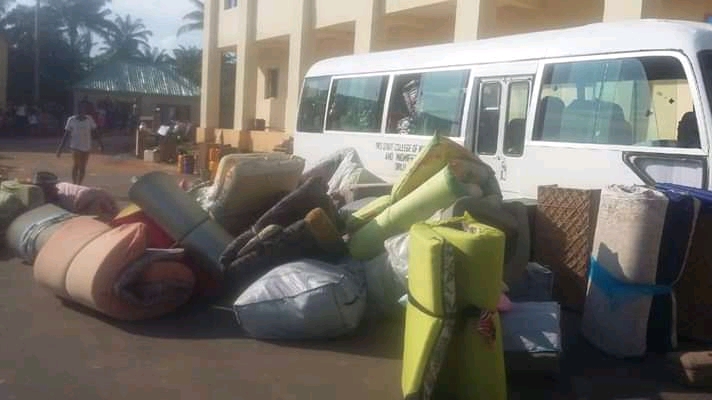 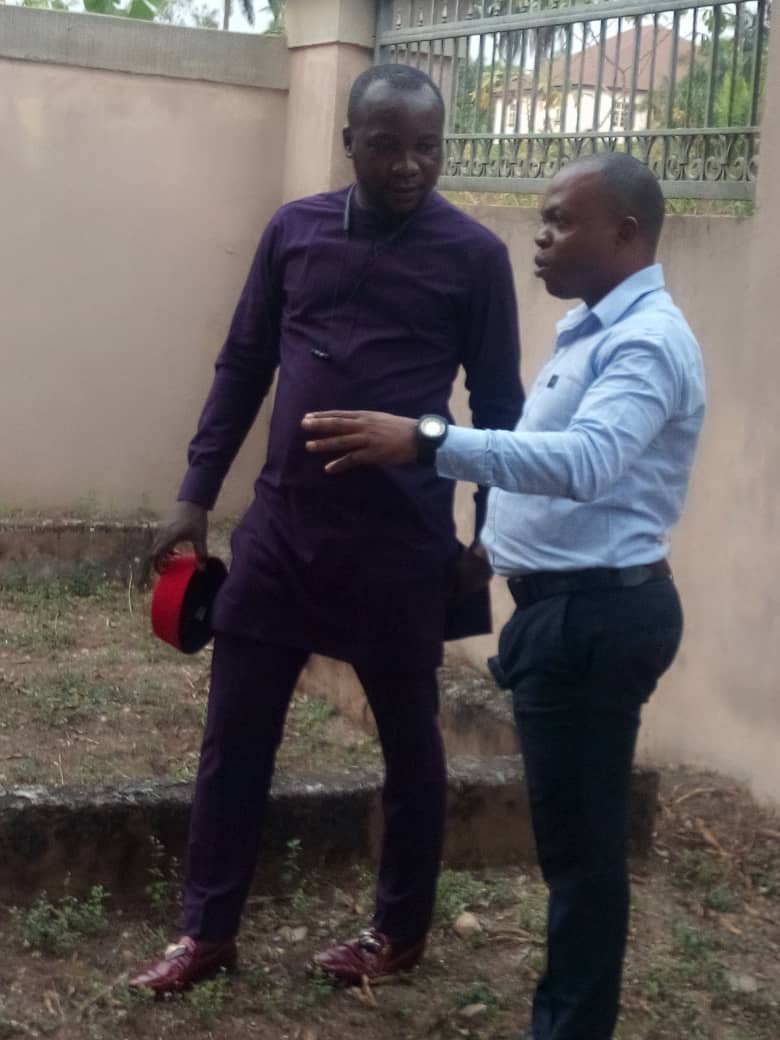