The Imo state Elders Advisory Council headed by the former Attorney General of Imo state, Prof. Francis Dike (SAN), has sent a congratulatory message to the winner of the March 9, 2019, governorship elections in Imo state, and Governor-elect, His Excellency, Rt. Hon. Emeka Ihedioha (KSC, CON), on his historic victory in the keenly contested governorship election.

In the message jointly signed by trio of Prof. Francis Dike, His Excellency, Air Commodore Luke Ochilor (Rtd) and Engineer Charles C. Ugwu (OON), on behalf of the council, they congratulated the stout hearted Imo masses for turning out in their large numbers to perform their civic right and stand in between thick and thin to defend their votes – Igwe buike, Onye aghala nwanneya fashion.

The elders saw the victory recorded at the polls last Saturday, as victory over impunity and maladministration, and which has liberated Imolites from servitude, tyranny, despotism and poverty.

It is a victory over deterioration of moral and societal values for which hitherto Imo is not known for, but which has thrived in our doorsteps hence the “victory indeed amounts to a re-set for good governance”, a task facing the new Governor-elect.

The Elders Advisory Council equally commended various roles by both the INEC and the security agencies in ensuring that the state had a successful election with credible results.

Prof Dike Reacts To Ihedioha’s Victory At The Poll 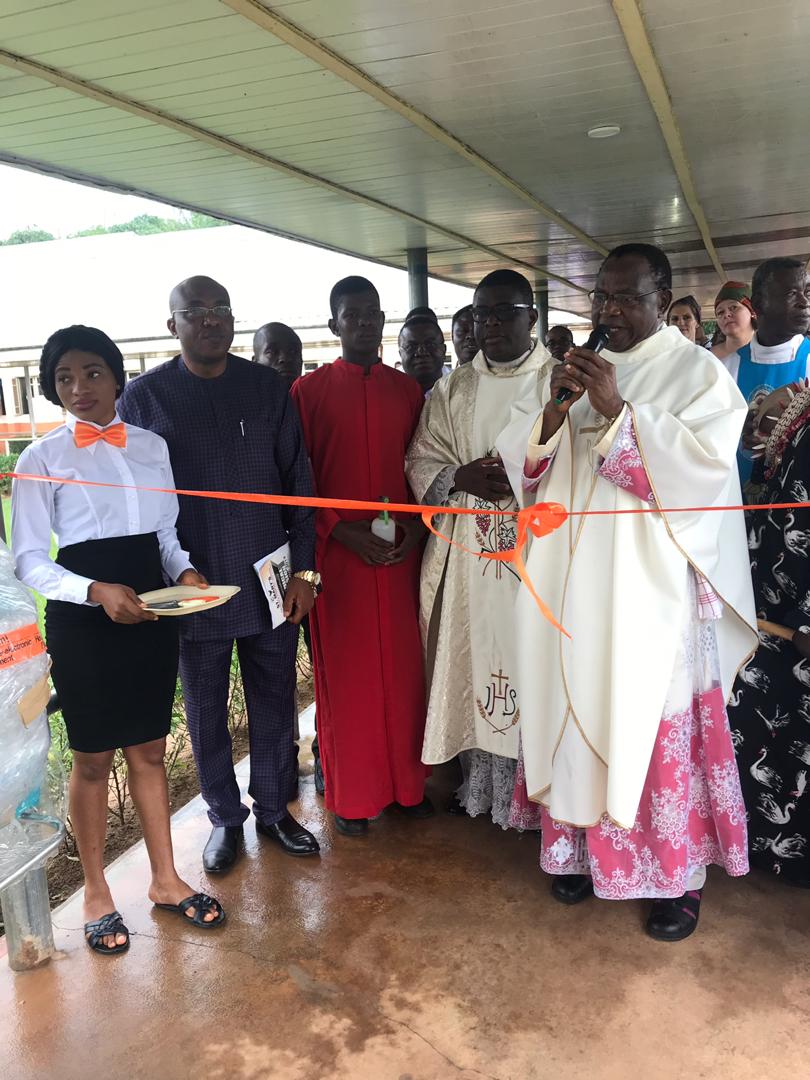 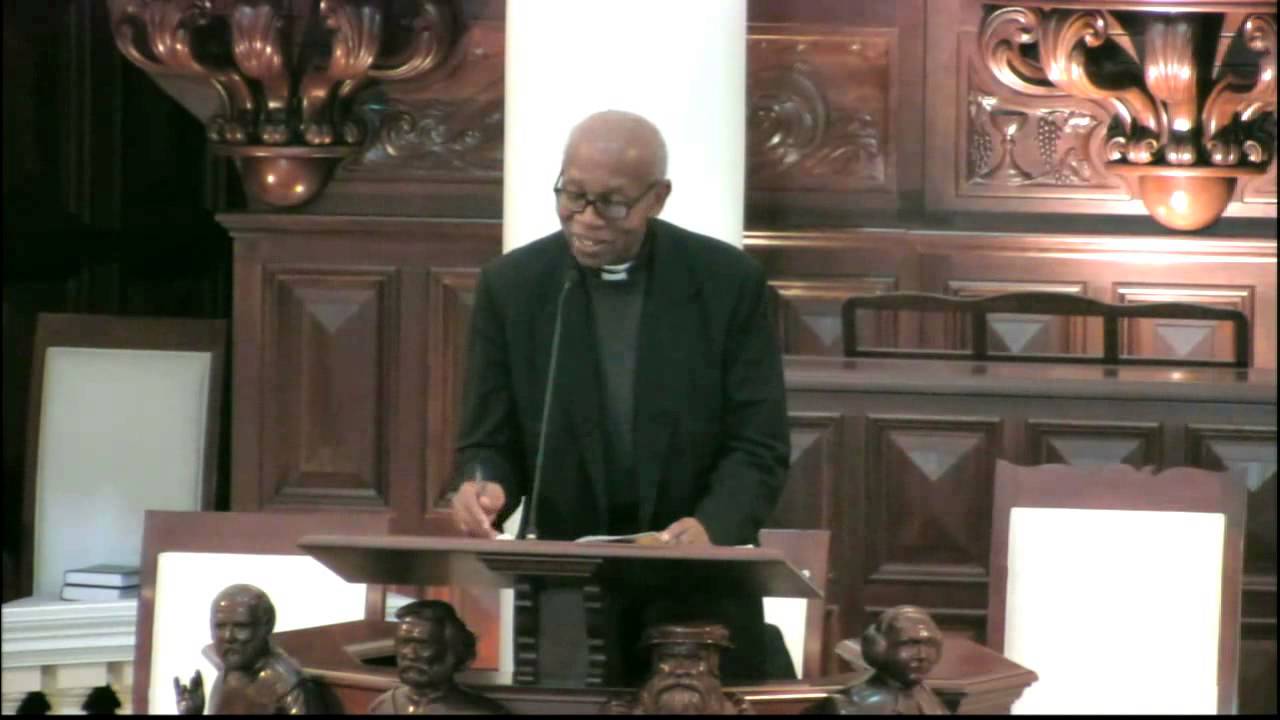