Barr. Paschal Onwukaike, lawyer to Uche Nwosu on the alleged missing Imo bailout fund case in an Owerri High court and the T.C Chairman of Nkwerre LGA, has accused the Chief Press Secretary to the Governor, Sam Onwuemeodo of working for the opposition, saying, he was the greatest problem, albatross and plague that infected and destroyed the Rescue Mission Administration of Owelle Rochas Okorocha.

Onwukaike, who was involved in the fiasco and near physical combat that led to the tearing of result sheet, in which the results of the Governorship election was being compiled and collated, also described Onwuemeodo as a nuisance, who incurred the wrath, hatred, enemity and animosity of Imolites and attracted shame to the Okorocha’s administration.

Barr. Onwukaike, who is facing trial for destroying electoral materials, which if found guilty by a court of competent jurisdiction, risks two years jail term without an option of fine, stated this in a post on the social media.He is of the impression and conviction that hiring Sam Onwuemeodo as Chief Press Secretary to the Governor, was after all a curse, the greatest undoing and highly regrettable.

He is of the impression and conviction that hiring Sam Onwuemeodo as Chief Press Secretary to the Governor, was after all a curse, the greatest undoing and highly regrettable.

When contacted on phone for response, Sam Onwuemeodo directed our reporter to verify his source and call back.However, when he did not get further response from our reporter, who was out on an assignment, when he, the Press Secretary called again, he sent the following messages to our office line saying, “If you don’t answer, I will place curses on you and the person you mentioned. Nobody tinkers with me”, sounded angry and perplexed, few minutes later he sent the following, “you will be useless all through your life”, Amen! 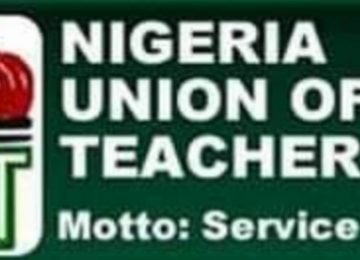 Posted by Watchdog Newspaper - July 15, 2020 0
The Special Adviser (SA) to the Governor of Imo State on Mining Matters, Chief Kingsley Ufere, has visited the Imo…