As the 2019 general elections are about to be concluded with some States and Senatorial Districts elections yet to be re-conducted by the Independent National Electoral Commission (INEC) this Saturday, the League of South East Young Professionals”, a coalition of groups of progressives are concerned about the place of the South East, nay Imo State, in the entire political arrangements at the centre.

In a statement signed by Dr. Samuel Obonta for Abia State, Mr. Celestine Nwabugo for Ebonyi State, Chief Marcel Iwu for Imo State, Mr. Sunday Ndudi for Anambra State and Dr. Everest Okonta for Enugu State, urged the President and Commander-in-Chief of the Armed Forces of the Federal Republic of Nigeria, President Muhammadu Buhari as well as the respective organs of the ruling party, the All Progressive Congress (APC) to as a matter of expediency, consider this plea to zone the Senate Presidency to the South East.

The League of Young Professionals also called on INEC to as a matter of urgent moral expediency, issue Senator Uwajumogu with the certificate of Return for the Imo North Senatorial District election. It also urged different groups agitating and objecting the outcome of the said election to sheath their sword and respect what this position will bring to Imo people as against their self serving interest.

The group which is a coalition of non partisan and non sectarian professionals and brooding over the poor treatment meted out to the region in the subsisting political power arrangement, said they are focused and armed with strong, convincing points to agitate for stronger roles for the region in both the legislative and executive arms of government, as Nigeria transits to a new tenure.

The group maintained that it is absolutely not incorrect to note that as a region, South East has not been allowed deserving roles since Buhari’s administration.

The group noted with dismay the fact that Imo State, being the only state in the South East run by the ruling party at the centre, was not adequately and appropriately compensated in the subsisting administration despite obvious advantages to the All Progressives Congress (APC).

They also pointed out that as the new National assembly is being constituted and positions allocated and zoned in line with federal character principle, the All Progressives Congress leadership as well as its National Assembly caucus should consider zoning the senate presidency to the South East hence Imo has produced a two-time senator on the ticket of the ruling All Progressive Congress (APC) party despite glaring constraints.

In its statement on the nagging issue, the group also called on all leaders from Okigwe zone extraction and beyond to rally round “Distinguished Senator Benjamin Uwajumogu” to ensure economic and political development in the state and in the zone. “Distinguished Senator Benjamin Uwajumogu” they added, possesses the requisite credentials to lead the senate of the 9th Assembly. “As speaker of the Imo State House of Assembly between 2011 and 2015, Uwajumogu did so well that it was possible for him to emerge winner of a fiercely contested Imo North senatorial election that saw him to the present senate. His excellent antecedents also made it possible for him to tide over the last election which will make him a ranking senator”. 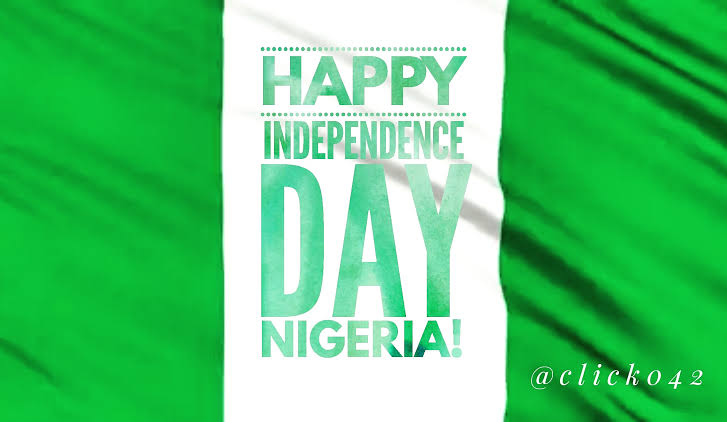