Barrister CMC Onuoha made the declaration while fielding questions from journalists shortly after his inauguration as member of the transition technical subcommittee for culture and tourism in the state which is meant to find tone a blue print for the incoming government to strive by ensuring a sustainable socio cultural and tourists development of the state visa-viz to make the state the cultural and tourist hub of the country.

Barrister Onuoha, a PDP chieftains from Isu local government area thanked the leadership of Ihedioha’s transition technical committee for finding him worthy to be part of the change over government team and promised to utilize his political and social life experience to bear in order to move the cultural and tourism institution forward.

On the victory of governor-elect, Hon. Emeka Ihedioha at the last governorship election, Chief Onuoha said that the victory of Hon. Ihedioha is victory for all. According to him, Imo people have spoken with one voice and thanked the people for their decision not only to vote but by also defending their votes against political hijackers.

He therefore envisaged that Hon. Ihedioha would surely heal the state all its past injurious wounds orchestrated by the bad administration of outgoing government of Owelle Rochas Okorocha for the past 8 years. 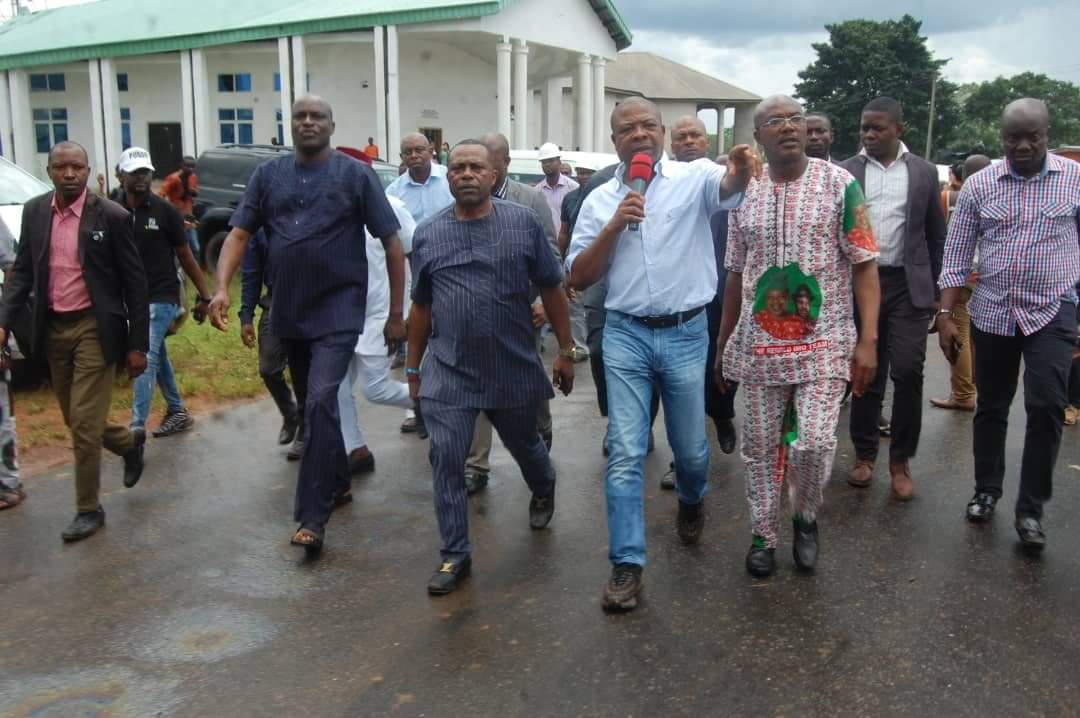 Posted by Watchdog Newspaper - August 17, 2020 0
Youths of Oguta drawn from the 24 Autonomous Communities in Oguta have reacted to a publication made by the Oguta…