An Imo State High Court presided over by Justice K. A. Ojiako, has described the forceful entry, demolition of staff quarters of Alvan Ikoku Federal College of Education (AIFCE), Owerri and rendering of the institution’s pensioners homeless, as “illegal, unconscionable and portrayed the defendants as people that have no respect for the rule of law”.

This position was part of the more than two hours judgment, which Justice Ojiako delivered on Monday, May 27, 2019 in a suit HOW/406/2016, instituted by Dr. A. M. Iwuoha and others, against the Imo State Governor, the state Attorney General, and Commissioner for Justice, the Commissioner for Lands, Survey and Urban Planning and others.

The AIFCE retirees had filed the suit to contest, among other things, their forceful ejection from their former official quarters and destruction of their properties, as well as prayed for consequential damages to assuage their collateral losses.

In his judgment, Ojiako held that the action of the defendants “clearly negates beliefs and contradicts the rule of law mantra in the often song Imo Anthem”.

Ojiako also said that what was more intriguing was that the properties which the defendants destroyed, do not belong to them. “In view of this reprehensible, reckless, atrocious and cruel conduct of the defendants, which also amounts to condemnable self help, I will award exemplary damages against them”, Justice Ojiako said.

It would be recalled that the out-going governor of Imo State,Rochas Okorocha had demolished properties in the area and shared the lands among prominent politicians in Imo but got almost half of the entire land where he allegedly built mansions for himself and siblings 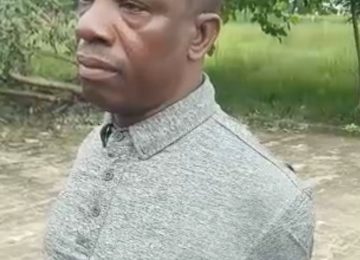 Posted by Watchdog Newspaper - August 26, 2021 0
-Management will ensure justice for Victims-PRO A staff of the Federal Polytechnic Nekede,  simply identified as Isaac who  is… 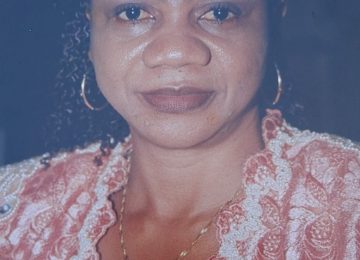