At the conclusion of the state congress which took place at the Ridge Event Centre along Onitsha Road, Owerri, Chief Dr. Henry Okafor was unanimously returned unopposed as the All Progressives Grand Alliance (APGA) Imo State chapter chairman. He was before contesting for the House of Representatives, the ISOPADEC chairman.

In his acceptance speech at the occasion, Chief Henry Okafor thanked all party members for their contributions and active participations during the congress and for the confidence they reposed in him to have elected him as their state chairman. He promised to do his best and to lead the party by ensuring equity justice and fairness. He promised to ensure victory for APGA in subsequent elections.

He added that “their utmost goal as the new APGA Imo State executives is to bring back all the APGA members that left the party and to take the party to the top because APGA is an Igbo party and Imo is an Igbo state”. He enjoined all aggrieved APGA members to eschew bitterness and rancour and return to base.

The governorship candidate of All Progressive Grand Alliance (APGA) in the state during the last general elections, Senator Ifeanyi Araraume, in his own speech, thanked the National Chairman of the party, Chief Victor Oye, the Governor of Anambra State, Chief Willie Obiano, other National leaders, the congress committee members, and INEC for ensuring a free, fair and peaceful congress.

He explained that APGA is ready to win elections in the state as he advised the members to keep their eyes on the ball and be their brother’s keeper. “Unity is all we need to function efficiently in this party”, he stated.

Araraume who led the party to perform excellently and better than the ruling APC was very optimistic that with the emergence of Okafor, and his team, Imo APGA is the party to beat.

It was observed that INEC officials and law enforcement agencies were on hand to observe and monitor the entire exercise. Hence, it was carried out in an atmosphere of tranquility and conviviality.

At the end of the congress, the former Deputy Governorship Candidate of Imo APGA, Barr. Steve Nwoga, reeled out the names of those who were elected to pilot the affairs of the party as the members of the state executive committee. They includes: State Deputy Chairman- Osiuba Ojinaka, State Secretary-Pastor Alphosus Eberendu, State Vice Chairman Owerri Zone-Chief Hon. Osita Opara, State Vice Chairman Okigwe Zone- Chief Tony Asonugha and others.

With the conclusion of the state congress APGA remains the first party all over the country that emerged from the general elections and organized a rancour and crisis free ward, LGA and state congresses. 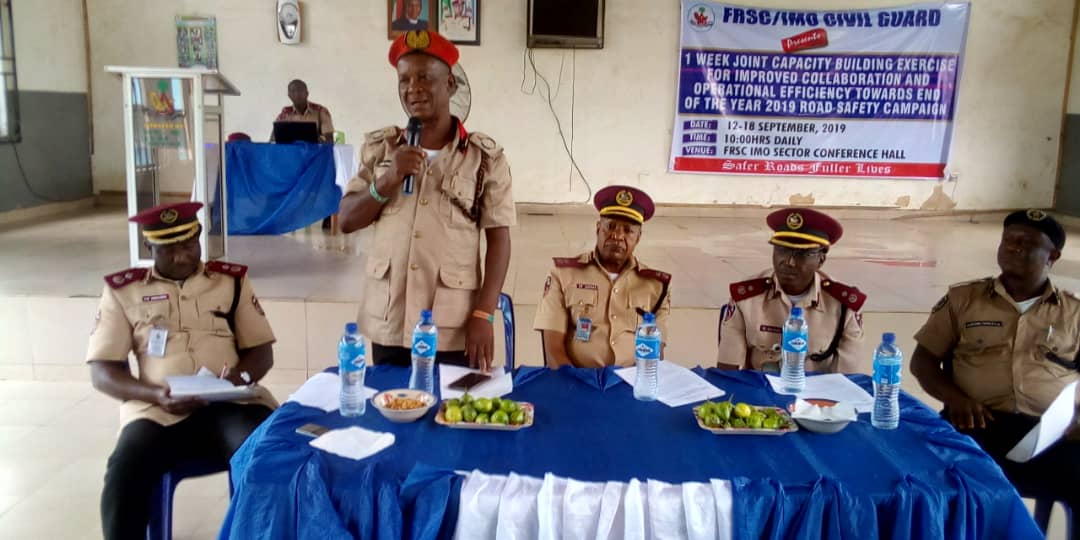 Posted by Watchdog Newspaper - March 14, 2019 0
By Martin Nwoko There is every indication that the out-going governor of Imo state, Owelle Rochas Okorocha, and most of…