Olu Okigwe, the socio-cultural umbrella body, uniting the peoples of the six LGAs making up Okigwe zone Senatorial District has counseled all to note that it is the only recognized official mouth piece of the people of the area.

In a release dated June 3, 2019 and captioned “Speaking for Okigwe People” which was signed by representatives of the six LGAs of the zone, Olu Okigwe noted that a group of self seeking and personally serving individuals led by Prof. Maurice Iwu had gone cap in hand to His Excellency Emeka Ihedioha, at his Mbutu village, Mbaise, pleading that the speakership of the 9th Imo State House of Assembly to be conceded to Okigwe zone.

They equally begged for other personal favour, especially the employment of their brothers, daughters, sisters and in laws in the fledging government of Governor Ihedioha.

Olu Okigwe while taking a swipe at Maurice Iwu and his cohorts for the seeming attempt to drag Okigwe zone in his self conceited, mission impossible explained that the delegation led by Prof. Iwu has no mandate or approval of Okigwe people or Olu Okigwe, which is the only month piece and apex umbrella body, and hence must be ignored, discarded, and discountenanced with for obvious impersonation.

They stated also that, Imo State from inception has stood on the tripod of Okigwe, Orlu and Owerri zones where no single group or individual has ever begrudged the rights of the other, hence they could not understand the beggarly disposition of Prof. Maurice Iwu who ought to know better, as a leader that in his own right. It was against this backdrop.

They therefore, contented, very strongly that “the position of speaker of Imo State House of Assembly for now and in the 9th Assembly, is SACROSANT, as the right of Okigwe zone, and cannot be a favour that should be begged for”.

Not satisfied with the manner Iwu and his delegation tried to undermine the right of Okigwe zone to produce the next speaker, Olu Okigwe thundered, “any attempt by any individual or group to subvert the will or right of Okigwe people, will be met with stiff resistance”.

They urged the incoming Imo House of Assembly not to toy with or disregard the right of Okigwe zone to produce the next speaker now that Owerri and Orlu zones have produced the Executive Governor and his Deputy, respectively.

Olu Okigwe which was an off shoot of the defunct “Odinma Okigwe” previously led by late Prof. (Eze) Ezeadi O. Ezeadi and ageless EJK Onyewuchi also decried a situation where Prof. Maurice Iwu was nominated into INEC as National Commissioner for the South East Region and overall National chairman subsequently by an Okigwe son, used his position to only favour his cronies. 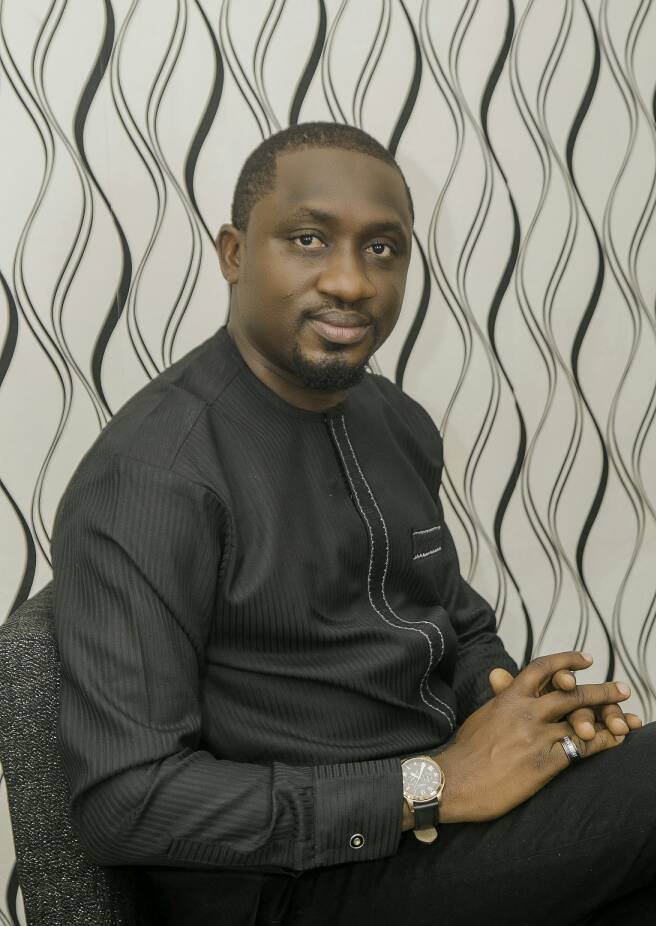 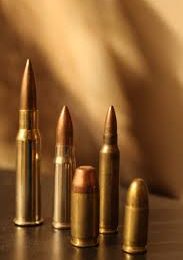