The Vice Chancellor of Imo State University Owerri (IMSU), Prof. Adaobi Obasi on Monday, July 15, 2019,during an interactive session with newsmen in Owerri rolled out some of her major achievements in the institution, since she took over the mantle first,as Acting Vice Chancellor in 2015 and substantive in 2016.

According to her, she assumed office when the citadel was in a very critical state, at which time, about 54 curses out of the 65 offered by the university were all waiting for accreditation,stating that upon her emergence as head of the institution, she pleaded with the regulating bodies to give her time to prepare for the accreditation, which they did.Thereafter,the VC vigorously swung into action and achieved 98% accreditation for all the departments except medicine and surgery and optometry.

She attributed the failure in securing accreditation for medicine and surgery to poor infrastructure at the medical unit of the institution which were not in the purview of the University to address but the domain of the ministry of Education.

All the other departments and faculties have since secured full Professional and National Universities Commission (NUC) Accreditation.

She disclosed also that the law faculty of Imo State University has for long been adjudged the best in the nation as evidenced by the two best graduating students at the Nigeria Law School recently, stating also that it is on record that out of the professors in Nigeria Universities, IMSU produced the only Academic Senior Advocate of Nigeria (SAN), Professor U.U Chukwumaeze.

“It is also on record that before my assumption, IMSU up to last year, had no public health department, which is in place today now with full accreditation”.

On salary of staff, Prof. Adaobi Obasi noted that upon her emergence as the substantive Vice Chancellor in 2016, she was able to pay all arrears of staff salaries,noting that the government hitherto was paying high of staff emolument amounting to a total of N297 million. The amount later reduced to N197 million which is now 58% and inspite of the shortfall,her administration paid full salaries when other government institutions and parastatals,including Imo State Polytechnic, Umuagwo were paying only 70% of their statutory salary.

However, “upon my emergence, I realized that the institution had not done convocation for 8 years and by the Grace of God, we have had a convocation for our past students and soon, the university will be organizing her Silver Jubilee Convocation to mark the 25 years of Imo State University’s existence”,Obasi stated.

On promotion, she noted that within her tenure, she had made more Professors and promoted other staff to higher ranks than any other administration of the University.

Dwelling on infrastructure, the Vice Chancellor said that, she is laboring so hard in ensuring that all faculties have separate complexes in addition to the present buildings erected during her tenure, stating that the faculty complex of Humanities and Education are near completion,hence anybody who comes to Imo State University believes that IMSU is a construction site.She also mentioned the Senate Building which was built under her tenure.

“Initially, IMSU was established as a non-residential University at lake Nwaebere but today, we have male and female hostels for our students. We have been able to reassemble our students who were hitherto scattered all over the town for convenience”, she revealed.

Prof Obasi who recently won the best female Vice Chancellor in Nigeria disclosed that among other infrastructures built by her were three bridges on campus and others, too numerous to mention. “The NDDC hostel that was commissioned in 2013 but remained not in use, will soon be occupied by our students. I am sure that the university under my supervision did not neglect our elder statesmen, the pensioners”, she stated.

Adding his voice to the discussion, the ever vibrant erudite Deputy Vice Chancellor, Prof. B.E.B Nwoke, confirmed that within his 35 years sojourn with the Imo State university, he is yet to see any administration that has surpassed Prof. Adaobi’s tenure in development and performance, saying, “it is unfortunate that some elements in the university are myopic that they do not see the progress made by Professor Adaobi Obasi, and they are keen on destroying the system in other to secure appointments from their brothers”. He said that, it is ridiculous that people will prefer to install their brothers as head of the institution without minding or recounting the effect on the institution.

Continuing,Prof Nwoko said that IMSU has had more acting Vice Chancellors than substantive because of politicization of the Institution which ordinarily should be a centre of excellence.

Among those who spoke to confirm the various remarkable developmental strides of Imo State University under Prof. (Mrs) Adaobi Obasi, include Prof. Nkwam Uwaoma, D.V.C Academics, Mr Kingsley Mbamara, Dr Emeka Echendu, librarian and Nze Ralph Njoku the PRO. They all testified to her selfless services and determination to make Imo State University a citadel of excellence. 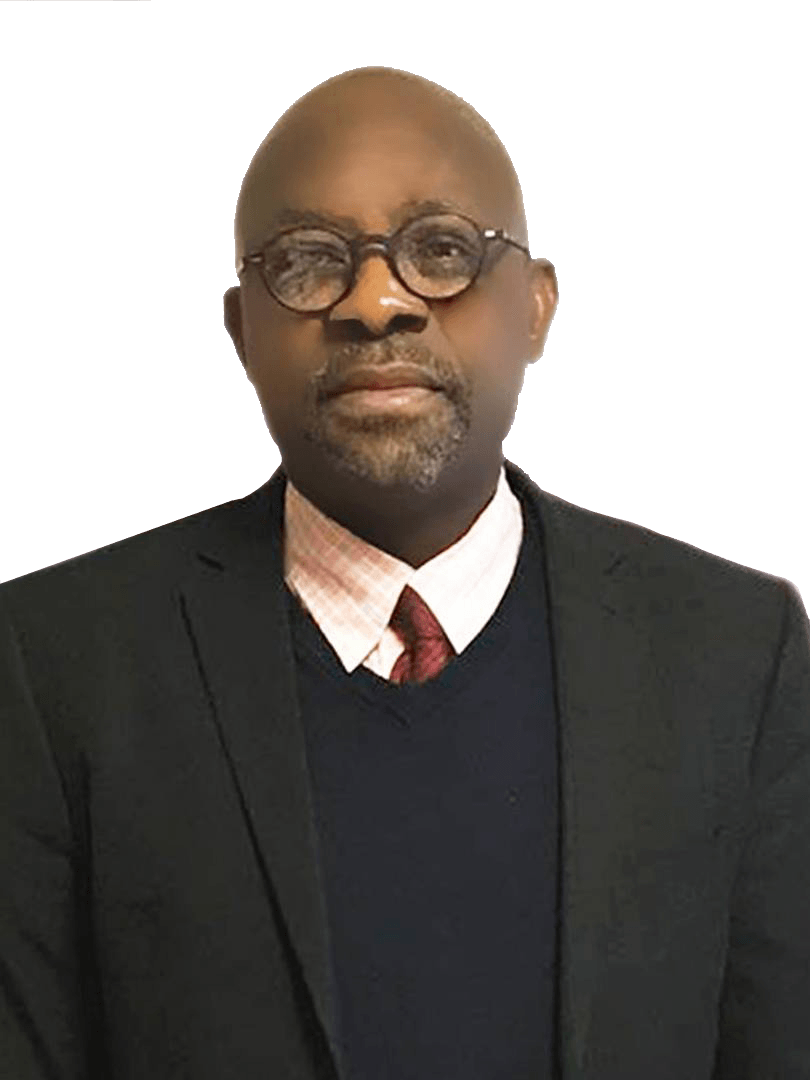