The committee for the Investigation of Corrupt Practices of former Local Government Chairmen in Imo State between May 29, 2011 and May 29, 2019, which was constituted and inaugurated recently by His Excellency, Governor Emeka Ihedioha, has swung into action.

In a release signed by the Secretary to the Committee, Dr. Ken Uzoechi, dated August 9, 2019, the committee requests the general public to send in memoranda on what they consider vital to the committee.

Those captured by this request according to the release include any person who has had transactions with any or all the former Local Government Area Chairmen, Councilors and Political Appointees, within the period under review.

“The memoranda should be submitted to the committee in ten (10) hard copies or send soft copies by email toimlg.2019committee@gmail.com orimlg2019committee@yahoo.com”, the release stated.

In addition, Dr. Uzoechi, maintained that any interested person submitting a memorandum to the committee should give his full name, address, phone number(s) and email, for easy contact and correspondences. Others are any useful or vital information relating to all Local Government activities which are to his knowledge, including finances, monthly statutory allocations, IGR and both capital and recurrent expenditures.

All memoranda are to be submitted to the committee’s secretariat, on or before August 26, 2019.

Worried by the glaring rape of the council administration, which sought to obliterate the existence of the third tier of government during the eight years administration of Rochas Okorocha, especially the massive fleecing of all council funds during the period under review, Governor Ihedioha constituted the committee with terms of reference to ascertain the total amount of funds that accrued to the 27 LGAs in eight years and to what use they were applied or how the then Governor Okorocha willfully and arrogantly appropriated such mind boggling treasury. 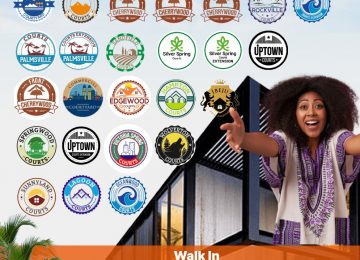