The immediate past Senator representing Imo East in the 8thNational Assembly, and governorship aspirant under the platform of Peoples Democratic Party (PDP) in the 2019 general elections, Chief Samuel Nnaemeka Anyanwu, has debunked alleged rumours makingg the rounds in the media that he has concluded plans to leave the ruling party in the state, claiming that, he has no such plans nor has he ever contemplated abandoning the party, he helped in building, saying,one cannot build a house and abandon it”.

He considers the news and rumours as utterly mischevious as well as the insinuation that, there was an alleged plan to suspend him from the party in the State adducing also that the rumour is being instigated and peddled by agents of the state government that has left pressing needs of the state to seek vendetta, against Senator Samuel Anyanwu.

In a public statement issued in Owerri yesterday, by Chief Anyanwu, made available to the media, he urged his teeming supporters, PDP members and the general public, to disregard the rumour which he described as false, baseless and laughable.

Chief Anyanwu deposed that, it is an incontrovertible fact that he helped to nurture PDP in Imo State especially at a time the party was down and that he invested heavily especially having financially toured the entire 27 LGAs in a bid to shore up the dwindling image of the party and thus became the rallying point of the party.

He went on to assert that, “I contested for the governorship of the party and only lost to certain federal forces in the party inspite of the fact that, I was the most preferred choice for our party faithful in the state. A as a democrat, I challenged the outcome of the predetermined exercise to the highest court of the land because I felt cheated. Though the Supreme court in their own wisdom has ruled, I have now left everything in the hands of God and I am still a strong member of PDP, because my political furure does not begin and end with the last guber contest. So there is basically no basis for leaving the party”,he stated.

Finally, he advised the government to thread with caution and channel all their energies that they are investing wrongly in sponsoring falsehood against him, to address many problems facing the state and leave Samuel Anyanwu alone. 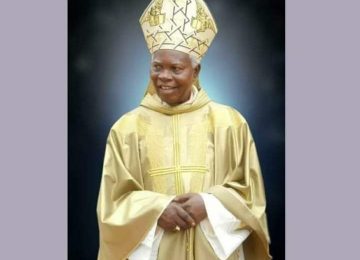 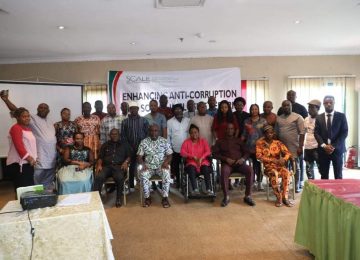 Posted by Watchdog Newspaper - June 20, 2022 0
A coalition of non-governmental organizations met in Port Harcourt on Tuesday June 14, 2022, to holistically take a look at… 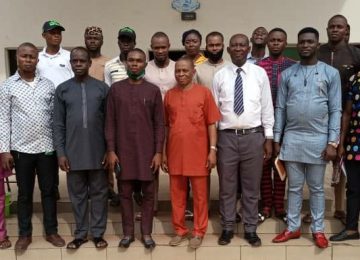 Zamfara Serving Commissioner, Appointed By Uzodinma As Commissioner Designate Under Pressure To Resign

Posted by Watchdog Newspaper - December 10, 2021 0
·        Raises doubt on competence of supporters As if there is shortage of qualified, credible and competent people to be appointed…

Posted by Watchdog Newspaper - November 25, 2021 0
As part of preparations for the success of the 2021 edition of the Mbaise Unity Cup, the organizers of the…