Our source at Adapalm and government house Owerri, has since confirmed that, the Kerunwa team had arrived Enugu at noon on that Tuesday, October 8, 2019, and were immediately drilled for three consecutive days to explain what they know about the fraud that culminated in the Chairman running the age long establishment as a private enterprise, where proceeds of cash sales are allegedly emptied into private bank accounts.

When contacted by our reporter to confirm the EFCC encounter and his experience, Dr Kerunwa, who went to EFCC with his secretary, Barr Nwachukwu, at first feigned ignorance, later denied ever spending days at Enugu EFCC office.

He however accepted that they were interrogated but explained that the petition which was not shown to them initially was said to be one of those previously written when they were yet to take over the management of Adaplam. He added that his team did their best to let EFCC know that it was not their making and following which explanations, they were let off the hook to return home unscathed.

According to the Chairman, Adapalm Estate was in a big mess before their appointment and inauguration. He then explained their readiness to revive the place despite outcries that the period of their interim appointment, has since elapsed.

Kerunwa disclosed that the former management of Adapalm has gone to court, seeking to be returned.“As I talk to you now, the former management team, the Roche company, which the then governor Okorocha concessioned the estate to, has dragged us to court hence we are frantically trying to escape from the booboo trap set by Roche”, he stated. 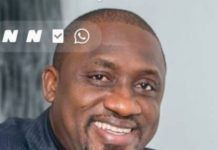 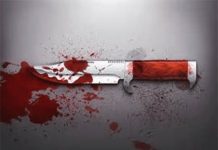 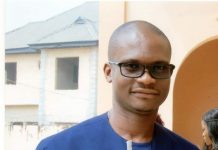 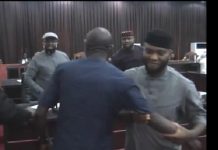 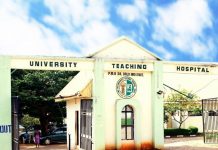 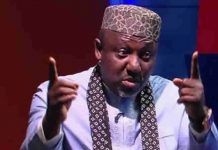 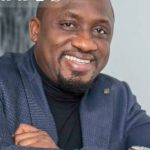 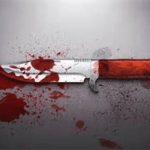 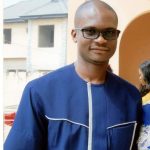 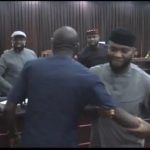 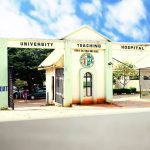 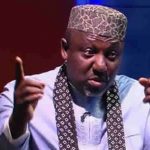 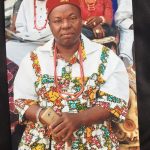