For a man who didn’t have the luxury of more than 90 days to get his act together before taking oath of office as governor, Hope Uzodinma has shocked even his critics by the swift manner he took the reins of power and hit the ground running. When the Supreme Court declared him the validly elected Governor of imo state on January 14, 2020, those of us close to him knew that he would perform. But the army of cynics and opposition cheer leaders thought otherwise. They forgot that as a two term Senator and accomplished business man of many years standing, the Distinguished Senator was ready for that office.
Indeed 100 days after being sworn-in as Governor, His Excellency has in many ways than one proved that imo people did not make any mistake in electing him as governor. In the provision of basic infrastructures like roads, water, healthcare and security, he has excelled. In administration, he confounded many by ensuring continuity in that all the projects and policies he inherited from Emeka Ihedioha are still on going. None was abandoned. He jettisoned pettiness and party politics to fund those projects knowing that imo people are the ultimate beneficiaries.
The beauty of the exercise is that the governor did not vary the contracts sums. Instead he improved upon the quality of the jobs. And the contractors brought in by Ihedioha were retained and those who executed their projects to specifications have been paid. Those in doubt of the quality of roads should visit Mcc – Relief market Road, MCC – Chukwuma – Nwaoha. Even those that have not been asphalted have the features of world class roads with the accompanying drainages. The road revolution in imo has not gone unnoticed.
People have also noticed that this is not a whimsical governor driven by mere ego. Working with both the judiciary and the legislative arms of government, His Excellency demonstrated that age-long dictum of gaining strength in unity. His collaborative approach in governance also saw him reforming the civil service and parastatals, thus weeding out corrupt practices and freeing money for the development of the state.
It is salutary that civil servants and pensioners are being paid promptly. But it is even more noteworthy that ghost workers and bloated wages have been phased out from the system. In that regard, loyal civil servants are now taking their rightful places because due process has been enthroned in the appointment and promotion of officers. Furthermore, the era of breaching protocols in the reporting line in the service is gone.
The immediate benefit of the reforms is the revamping of moribund institutions and infrastructures in the state. The otamiri  water scheme is back on stream after a comprehensive turn around maintenance. Owerri town will now enjoy public water supply after 23 years. The Adapalm Ltd, a major revenue earner for the state has been revived and is now producing 30,000 tonnes of oil per day after being in coma for 15 years. The ordinary palm farmers now have a market while the state’s IGR will increase and many more jobs provided to the youths of the state.
It is also instructive that the governor in response to the yearnings of imo people, has been working hard to bring to book those who embezzled the state’s money. It is mind boggling that the previous administration had the heart to import a single vehicle for #187 million for the office of the governor.it is also sad that a consultant was pocketing #500 million monthly from pension funds. By digging deep into the financial infractions of the past, His Excellency is reviving the hope and faith of the people in government.
This hope manifested when the governor tackled the COVID-19 pandemic, receiving the accolades of NCDC and winning the hearts of imo people. Although the effects of the lockdown have not been too good for the people , it is a necessary sacrifice to safe-guard their lives. His Excellency provided ambulances, isolation centres and other necessary items to ensure that the pandemic is tackled. By appointing Prof. Maurice Iwu to lead the team of experts to combat the scourge, Governor Uzodinma demonstrated that the health of the people is paramount to him. Through the mercy of God and the efforts of the governor, imo remains one of the few states yet to host COVID-19 in Nigeria.
This also comes at a time that the governor proactively planned against the upsurge of crime by equipping the security agencies with necessary tools to curb crime. Provision of patrol vehicles with digital communications gadgets as well as improved welfare for combatants are yielding the desired results. Unlike other states where the current lockdown has sharply increased crime rates, imo still remains relatively free of violent crimes and the people are free from intimidation by government officials.
While there are still areas awaiting the attention of the governor (he couldn’t have solved all problems in 100 days anyway), the onus is on imo citizenry to support His Excellency to realize his vision of Reconstruction, Recovery and Rehabilitation (3RS) for the state. Instead of engaging on unproductive kindergarten propaganda, the opposition should refrain from sponsoring fake news and instead join hands with the Governor to actualize the imo state of our dreams. We should give kudos to His Excellency for surmounting all challenges to turn the state around in so short a time. It means we should be hopeful for a glorious dawn.
Dr. Ufere is a Special Adviser to the Governor of Imo State. 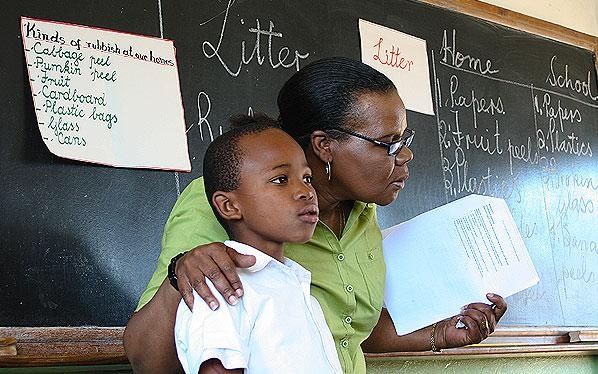 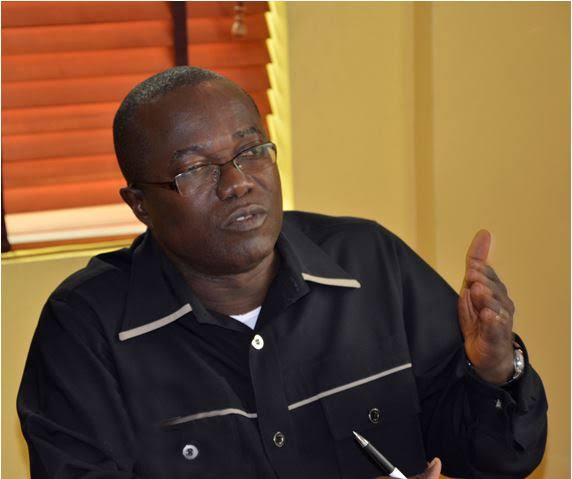 Posted by Watchdog Newspaper - August 29, 2019 0
It was indeed a very sorry spectacle! Watching a video clip of the immediate past Imo state governor, Chief Rochas…