Hon. Onyemaechi stated that such a move by the former Deputy Speaker of Federal House of Representatives to  stop the State Assembly through court action from doing its legislative and over sight functions is callous.

According to him, far from the insinuation that the Speaker of Imo House of Assembly, Rt. Hon (Dr) Chiji Collins has set up a probe panel against former Governor Ihedioha on the alleged N19.63 billion local governments funds, the House of Assembly in its oversight functions through the House Committee on Public Accounts headed by the former Majority Leader and Member for Oru East, Hon. Chiagozie Nwaneri had embarked on investigation of the previous state governments financial transactions in a ploy to ensure probity and accountability in the conduct of government businesses.

Onyemaechi further revealed that the Nwaneri led Public Accounts Committee’s investigation was done during the former governor Emeka Ihedioha’s 7 months administration in the state and was never constituted for Ihedioha as rumored. He maintained that since the emergence of Governor Hope Uzodimma, the House has not changed the House Committee Members.

He maintained that in as much as the National Assembly and the State Houses of Assembly have constitutional back up on conducting its oversight legislative functions, the Ihedioha’s court litigation won’t stop the Imo State House of Assembly from doing the right thing no matter whose ox is gored.

He explained that the investigation won’t also start and end up with Ihedioha as the Heads of Parastatals, Local governments Director of Administration and General Services (DAGS), Treasurers and many others including the former Principal Secretaries, Accountant Generals have been invited by the committee and their statements obtained in a bid to give everyone fair hearing.

Meanwhile the House Committee Chairman on Information and Member for Oru West, Hon. Barr Dominic Ezerioha said that there is no going back on the probe of the immediate and remote causes of the collapse of the eight (8) storey hotel building under construction recently in Owerri Imo State.

He told the bereaved families that Imo House of Assembly with the State Executive Council will not disappoint them by ensuring that justice is done to all the parties concerned. 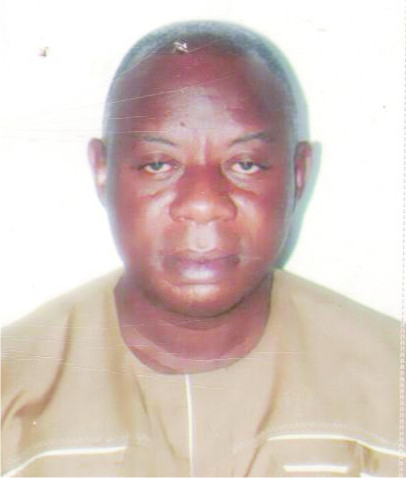 Posted by Watchdog Newspaper - June 29, 2020 0
The former Bursar of Imo State University (IMSU), Mr Kingsley Mbamara, who hailed from Isiala Mbano is dead. According to…

Posted by Watchdog Newspaper - January 15, 2019 0
By Martin Nwoko As the 2019 general elections are gathering momentum, the candidate of Accord for Imo East senatorial district,…

Posted by Watchdog Newspaper - May 13, 2019 0
By Anselem Anokwute A political pressure group under the aegis of “Ihediohamma Vision Agenda Organizers of Rebuild Imo Prayer Network”,… 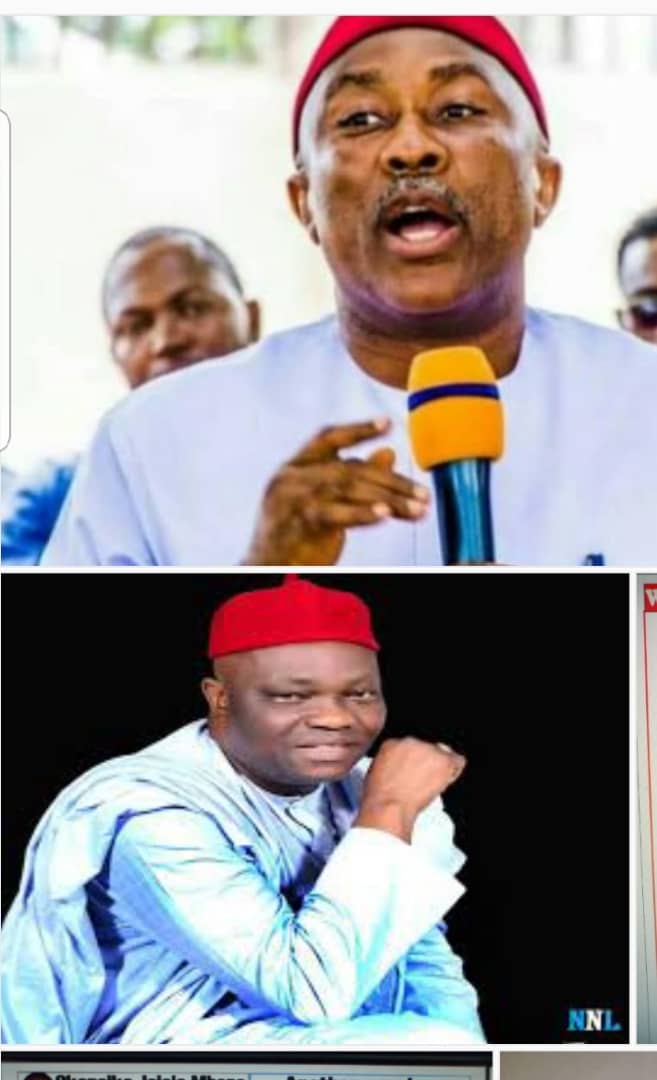 Posted by Watchdog Newspaper - April 23, 2020 0
Since the Commissioner for Information and Strategy to the Hope Uzodinma broke the ice and spilled the beans on how…