Palpable fear and confusion have griped the workers of the Imo State owned Transport Company (ITC) over recent development in the industry with ITC franchise owners threatening to withdraw their vehicles from the fleet of the company. Workers expressed fears that the company may be concessioned to a private individual, a situation that will not augur well for their working condition or profitability to the coffers of the state government.

Sources close to the transport company revealed that recently, one Mr Ifeanyi Okafor who was earlier appointed to be incharge of the management of all motor parks in the state was directed to take charge of the company. Hence the confusion among the staff and franchise owners who now need further explanations as they are questioning if this is another form of concessioning as experienced under Emeka Ihedioha or “one man business”.

One of the franchise owners who was full of praises for the Governor’s initial step to restore public owned investment told our reporter that the franchise vehicle owners of Imo Transport Company (ITC) would meet on Wednesday, May 13, 2020 to take a firm stand on the rumours of concessioning of the company to the said Ifeanyi Okafor.

It is alleged that the wife of the new Manager or Administrator, Mr Okafor is also the Special Adviser to the Governor.

According to our source,quite unlike in the past few years when it was a difficult task for vehicle owners on franchise to get their own share of the proceeds, today these vehicle owners get their own share of the bargain as at when due without hassles and hence they are of the view that any attempt to return ITC to some private individuals or outfit will not be to the interest of workers and owners and will not be resourceful to the purse of the state.

As it is now, Mr Okafor has already taken over the management of all the motor parks from one Bora.

In a letter dated 11th May, 2020, signed by the Secretary to the Government of Imo State, Chief Cosmas Iwu, the appointment of Chief Okafor took effect from 11th May, 2020. 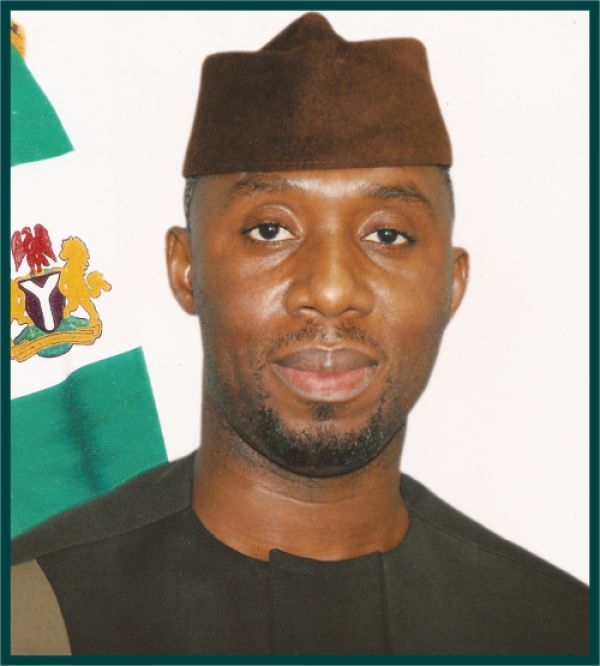 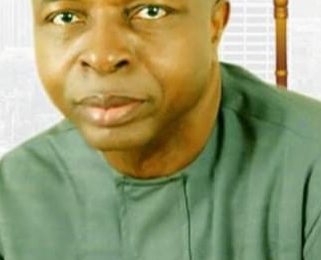