The Igbo National Council (INC), has condemned in its entirety what it referred to as the exportation of Almagiris to the Igbo speaking states by the Northern oligarchy and their collaborators.

In a statement signed by the National President of INC, Chilos Godsent and made available to Community Watchdog Newspaper, the group said it has come to their notice that some people with ulterior motives are sponsoring the exportation of militant Almagiris to the various towns and communities of the Igbo speaking states where they are used to gather intelligence reports for a planned politically motivated military invasion.

According to the INC President, “sequel to this disturbing, worrisome and condemnable development, we call on the leadership of the entire Igbo towns and communities to as a matter of urgency commence the reinvigoration, training and retraining of their vigilante and other security outfits.

The release also called on the traditional rulers, Presidents General and the leadership of the various towns and communities to in the absence of existing security outfits, set up and inaugurate structures to ensure the security of lives and property in their various domains in addition to initiating Personal Identification Verification (PIV) exercise with a view to screening and keeping a tag on all non-indigenes of their towns and communities at any point in time.

INC advised the youths and various vigilante outfits to embark on thorough and regular combing of all the forests in their communities and environ to forestall imminent attacks.

Continuing, the statement said, “though the INC is conscious of the constitutional rights of Nigerians to move about freely in the country without molestation, all non-Igbo citizens residing in any part of the Igbo speaking states are advised to live and operate within the confines of the law and respect the culture and traditions of their host communities to avoid any kind of friction that may lead to civil unrest, because INC will leave no stone unturned in its determination to protect the lives and property of citizens of the entire Igbo Nations States”. 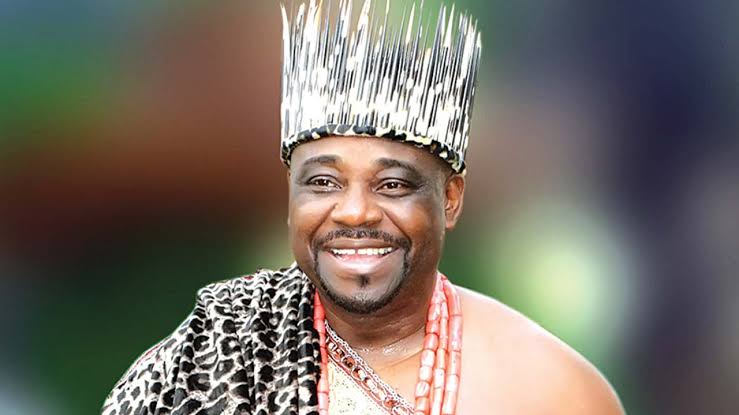 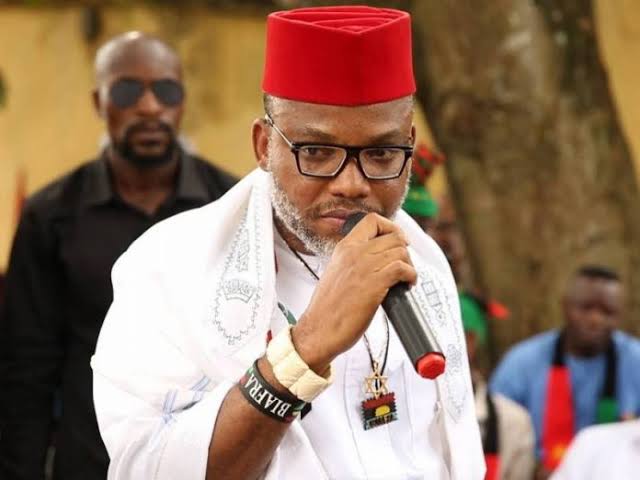