–      Give 3 weeks ultimatum to Imo government to reclaim school

The apex socio-Cultural youth organization in Orlu zone, “Orluzurumee Youth Assembly (OYA)”, has given three weeks ultimatum to the Governor of Imo State, Senator Hope Uzodinma to reclaim Eastern Palm University Ogboko from the former governor of Imo state, Rochas Okorocha. OYA further threatened to institute a court action if the government fails to take over the property.

In a letter addressed to Governor Uzodinma and dated May 18, 2020, the group said they are completely dismayed by the inexplicable abandonment of the Eastern Palm University in Ogboko by the Imo State Government. The letter, which was jointly signed by Comrade Christian Okolie as chairman of the education committee and Comrade Ugochukwu Okoro as secretary, posited that the silence of Governor Uzodinma has fanned a lot of insinuations over the ownership of the school, and has bolstered the audacity of “some pretenders” who lay claims thereto.

“We recall with great sadness that the condition precedent which justified the revocation of ancestral lands of the host communities by the government was that the tertiary academic institution would serve public interest. Every instrument establishing the university is clear on this.

As a result, we demand that the Imo State government immediately puts the school to use within three weeks or give back the lands to their owners. If the government fails to do so, we shall not hesitate to institute a legal action against the government”, the group vowed. 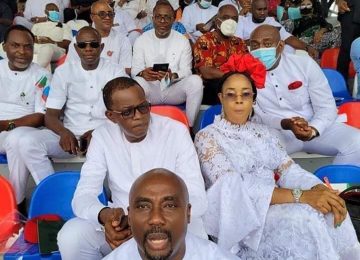 Imo lawmakers in their "Ashebi" at governor's celebration of one year in office, recently.

One Year In Office:Imo Lawmakers Silent On Plight Of Workers,Pensioners

Posted by Watchdog Newspaper - March 19, 2021 0
-Wear “Ashebi” to mark governor’s one year in office As if unaware of their role as the third arm of… 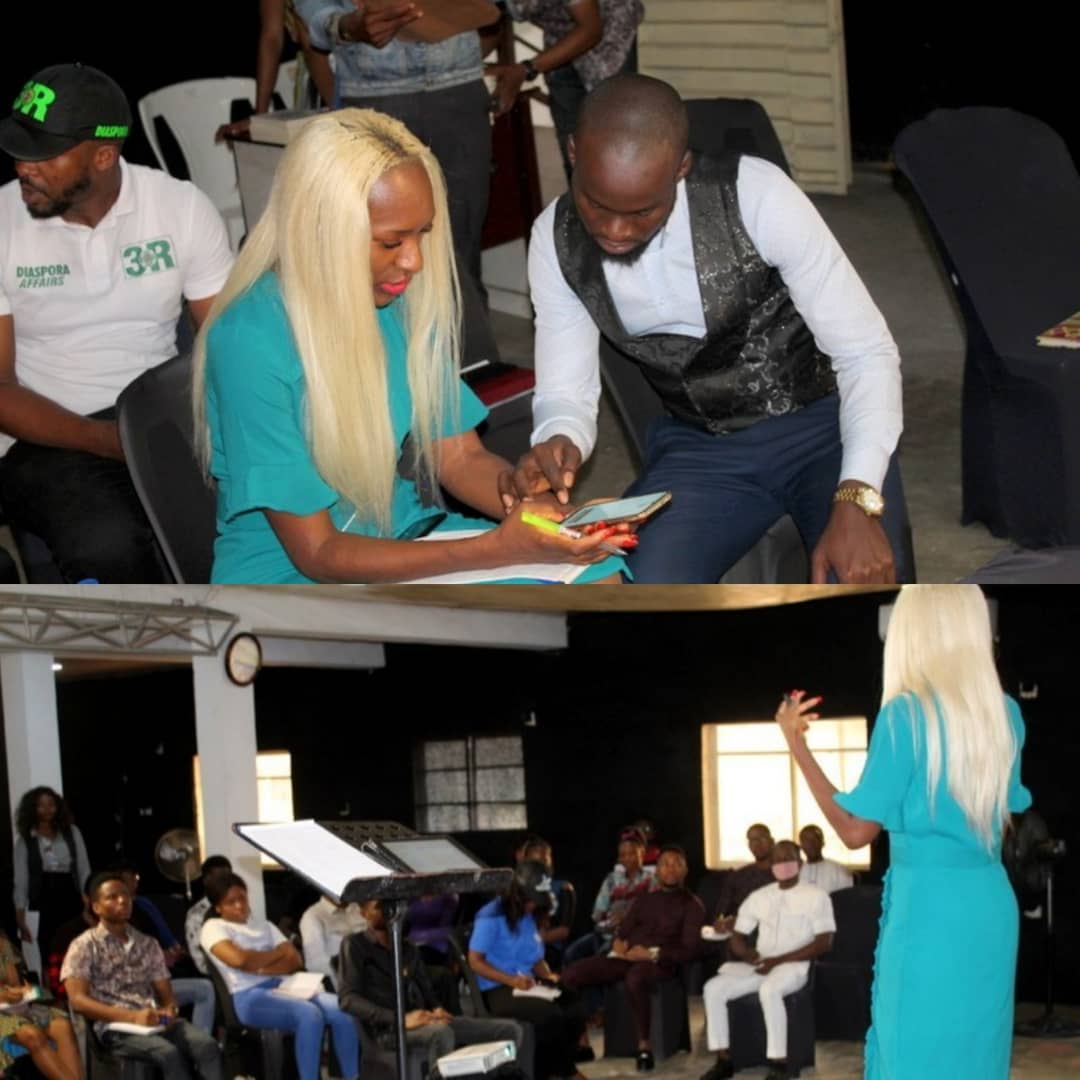 Posted by Watchdog Newspaper - August 10, 2020 0
We have all it takes, the universities, the brilliant graduates, the zeal, even the right weather (all year round), so…

Posted by Watchdog Newspaper - March 21, 2019 0
As the 8th Imo House of Assembly winds up, several lawmakers, especially among the three ranking and returning members from…