The Transition Committee Chairman of Nwangele Local Government Area of Imo State, Mr.Cosmos Iwuagwu has been accused by a group of people in Nwangele of collecting money to impose one Mr Ndubueze maduabuchi on the people,against the wish of Nwangele sons and daughters.

It was reliably gathered that Umuokwara Abba people were not in any way in support of Ndubueze maduabuchi to become their traditional ruler, and had made their position known to the government and Imo State House of Assembly long before now.

The group which goes by the name,Nwangele Consultative  Assembly(NCA) led by Hon Adolphuse Amaefule queried the rationale in the  Transition Committee Chairman’s actions which obviously portrays him as a despot that delights in taking laws into his hands by recognising Ndubueze maduabuchi without a staff of office from the state Government.”Moreso,when the case is still in court.We are convinced that the bribe he allegedly collected has blindfolded him”,the group stated.

They therefore urged the people of Abba to disassociate themselves from the IMC Chairman’s actions.They vowed to petition the governor of Imo State,Senator Hope Uzodinma on the rascally behavour of the IMC chairman should he continue to redicule the government of shared prosperity.

The group wondered why the IMC chairman will be working against the State Government that made him from nothing.They want the State government to sanction Mr. Cosmos Iwuagwu for planning to cause problem for Nwangele sons and daughters by allegedly collecting money to impose someone they can not value or recognize as their traditional ruler.

Effort to reach the IMC chairman for his reaction on the allegation was unsuccessful as his telephone line was not reachable. 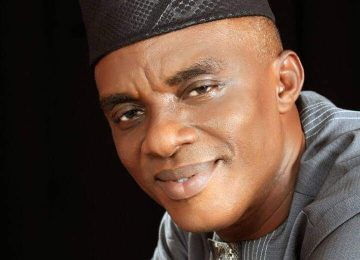 Posted by Watchdog Newspaper - December 15, 2020 0
A former Commissioner for Transport in Imo State, Prince Lasbery Okaforanyanwu has described the attack on him and his private… 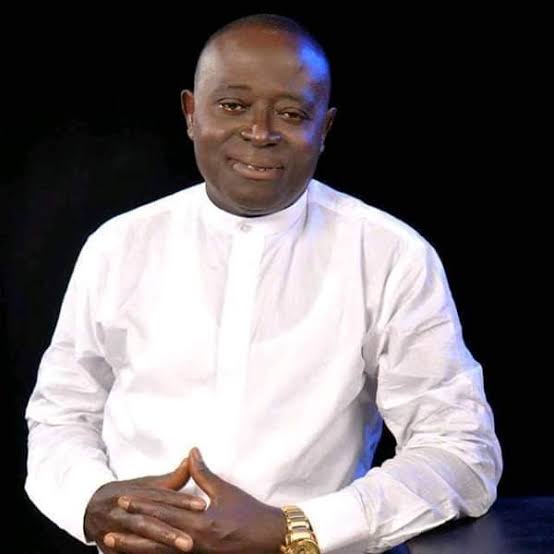 Posted by Watchdog Newspaper - May 13, 2020 0
A group known as Imo Concerned Citizens (ICC) yesterday raised alarm over what they tagged conspiracy by the Auditor General…

Kidnap Of Bishop: No Amount Of Intimidation Will Douse Catholic Church’s Opposition To VAPP Bill-Njemanze

Posted by Watchdog Newspaper - January 5, 2021 0
The Association of Catholic Medical Practitioners of Nigeria ACMPN, has expressed delight at the release of the Auxiliary Bishop of…