Giving reason for his advice, former Imo House of Assembly Speaker, Nwagwu stated that Mr. Frank Ibezim, who is contending with Senator Araraume for the Imo North APC ticket had no locus in the election since a Federal High Court in Abuja had declared him ‘’unfit to hold public office and contest elections’’ in Nigeria because of his alleged forged certificates and perjury.

Nwagwu argued that since both the Federal High Court in Owerri and the one in Abuja had upheld the disqualification of Ibezim by the APC Screening Committee before the election, INEC should not hesitate to give Araraume the Certificate of Return.
He noted that since Araraume filed a Notice of Appeal and a Motion for Stay of Execution at the Supreme Court on the judgment of the Appeal Court, which had pronounced Ibezim winner of the APC Primaries, nobody could remove his name for that of Ibezim, who has been banned for life for the alleged criminal offences of perjury and forgery by Federal High Court, Abuja.

Speaking in a similar vein, Chief Nwufo (SAN), noted that since two Federal High Courts had found Ibezim guilty of perjury and forgery with the Court in Abuja banning him for life from contesting elections and holding public office, INEC must save itself the embarrassment of recognising a man found guilty of criminal offences.

Nwufo further stated that Ibezim must appeal against the judgment of Justice Inyang Ekwo of Abuja Federal High Court, which banned him from holding public office before he can contest any other election in Nigeria.

“Until this is done, INEC cannot even recognise Ibezim as a Candidate, not to talk of giving him Certificate of Return’’, the SAN added.

Another senior lawyer, Victor Giwa, warned that it would amount to “an illegality of monumental proportion” for INEC to regard Ibezim as a candidate in the Imo North Senatorial by-election.
He added that abinitio, Ibezim was encumbered by both his disqualification by the APC Screening Committee and the judgment of the Federal High Court, Abuja, which declared him unfit to hold Public office.

The lawyer maintained that since at the time of the election, Ibezim was not qualified to contest, INEC must never see him as a candidate at all.

A former governorship aspirant and Lawyer, Chief Philip Ibekwe described Ibezim as “a statutory failure who has statutory stigma” and cannot hold public office on account of the two judgments, which found him guilty of perjury and forgery “.

Ibekwe described the judgment against Ibezim as “statutory impediments, which would make a mess of any attempt to recognise Ibezim as APC Candidate in the Imo North Senatorial by-election.
He expressed the view that Ibezim must appeal against this judgment first before he can contest election or hold public office in Nigeria.

Also former Presidential Candidate and Senior Lawyer, Okoye urged INEC and the courts to do the needful in the Imo North Senatorial by-election case.
He advised Senator Araraume to pursue his case with courage and determination since according to him, “the law will always tilt to the direction where justice weighs heavier”.

On his part, Imo State Chairman of APC, Chief Nwafor disclosed that the party was on the side of Araraume and would join him to get justice.
Recall that INEC conducted the Imo North Senatorial by-election on 5th December, 2020 but failed to declare a winner after announcing that APC won the highest number of votes cast in the election. 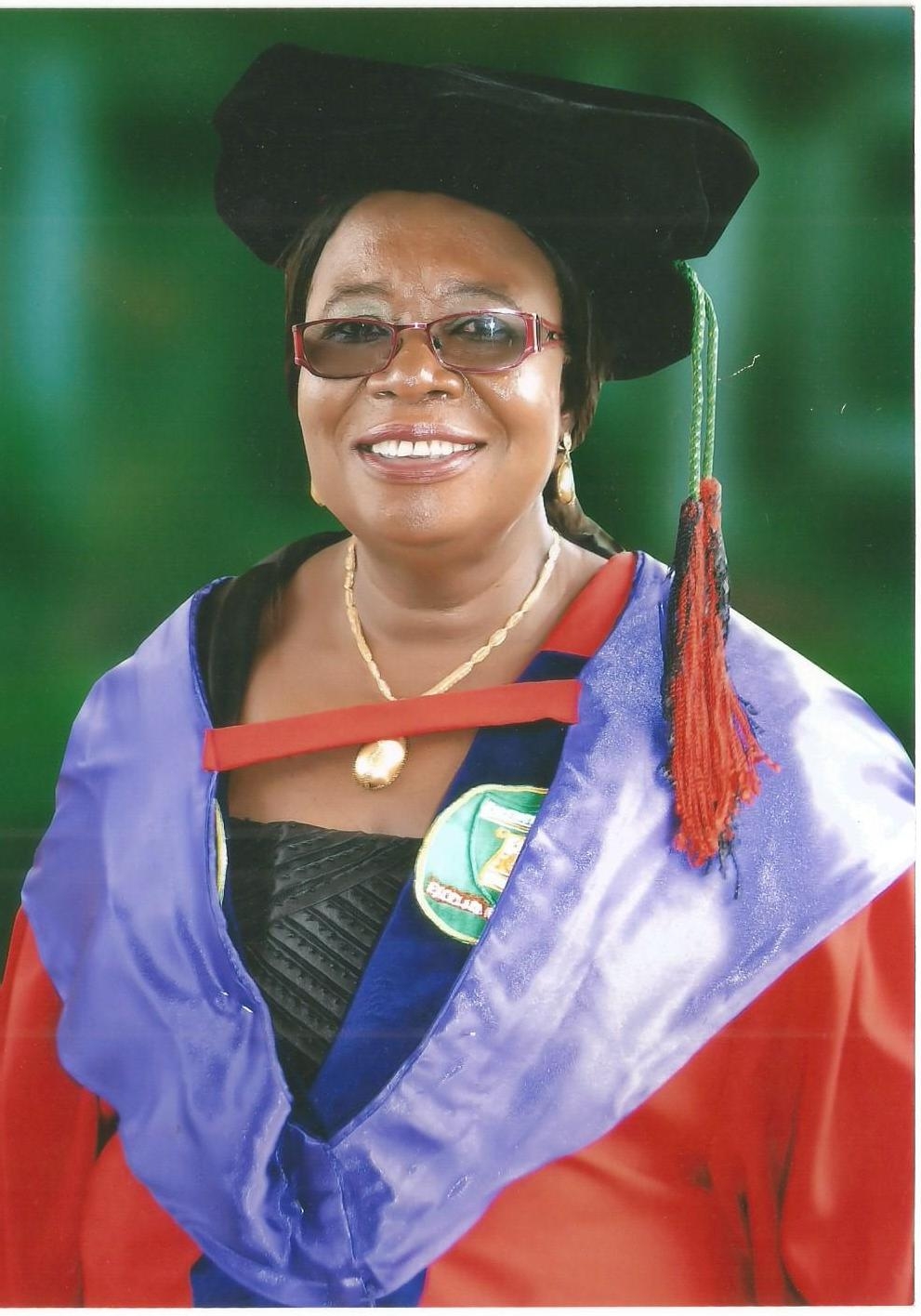