Death has been reported of the former  Secretary to the  Government of Imo state and later the traditional ruler of Amanator Okporo in Orlu local government, His Royal Highness, Eze. V.N.C Ibeye Ugbala.

Sources close to the royal family indicate that he showed no signs of serious ailment though he Had previously reported sick.

When contacted, his cousin Prince Valentine Ugballa who said he was out of the state confirmed that he has received a call from Home to that effect and will be quick to go home.

The deceased, a legal luminary was once the state secretary to government of Imo state under the tenure of Chief (Dr Ikedi Ohakim) and had to ascend the throne of Amanator Okporo as Eze Ugo IV following the demise of his father. 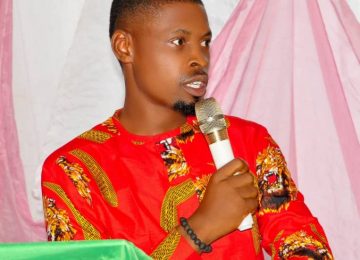