Prof Chinedu Anosike (Cona), a renowned political analyst, artiste and Brand expert has extolled Govenor Hope Uzodinma for his steadfastness in ending the controversy about the ownership  of Eastern Palm University and recovering it for the state government.

Prof Cona as popularly called stated this on phone,yesterday while reacting to developments in the state.He said the governor’s effort and determination that has culminated in the recovery of the university for Imo people whose funds were used to build the institution should be commended by all well meaning and right thinking Imolites irrespective of political affiliation. “Though I am not a member of APC, the governor has impressed me with his bold and selfless step. Besides, he recovered the university for Imo people who are the real owners and not for himself as an individual. I would have viewed it differently if he had recovered it  for himself as the governor and not for the state government”.

The Mbieri, Mbaitoli LGA born Brand expert stated that, as part of his contribution, he does’nt mind taking over the rebranding of the University at no cost.

He urged the governor to go a step further to recover the vast expanse of land at Spibat which former governor Rochas Okorocha clandestinely took over from the rightful owners, in addition to the quarters of staff of the Imo Broadcasting Service that he also converted to Rochas Foundation College.

Prof Cona pleaded with  the governor to rename the Spibat Estate to  Mbieri Nwotoke Centre to immortalize those whose lands were forcefully acquired. He further said, “I know when Okorocha acquired the place. It was just behind Akwakuma Secondary School. Suddenly it extended to Umudagu, and other villages. Can you imagine Okorocha saying that he is richer than Imo State.  He has the guts to say that publicly because he acquired individuals, communities and state government properties to himself.”

He also disclosed that the son of Prof Anthony Anwuka, former Secretary to the State Government and Okorocha’s in-law built a house on his (Cona’s) vast portion of land which the Okorocha’s forcefully took from him while in office. 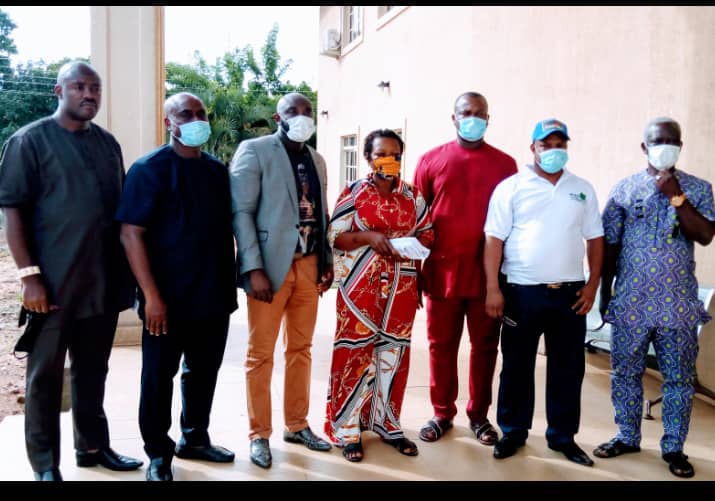