The Senior Staff Association of Nigerian Universities (SSANU) Federal University of Technology Owerri (FUTO) branch, has elected a new execute to pilot the affairs of the union in the university for the next four years.

The chairman, Comrade Uchenna Nwokeji and a few other leaders were returned unopposed, while others emerged through a keenly but peacefully contested election held on Wednesday 10th March, 2021 in an open field with full observance of the Covid-19 safety protocol.

Inaugurating the executive after the election, the National President of SSANU, Comrade Mohammed Haruna Ibrahim who was ably represented by the National Vice-President (South East), Comrade Ken Njoku, charged the new leaders to uphold the constitution of SSANU and work as a team.

Njoku, who advised the new executive to see themselves as servant-leaders and place the welfare of members above their individual needs, charged them to always work together as a team, because according to him, that is the only way to achieve greater result.

He further advised them to shun sabotage, saying that it would pull them down, even as he advised them not to fight anybody including the university management but to ensure that the welfare of workers is protected and given prominence.

In his acceptance speech after the new executive was inaugurated, the Chairman of SSANU FUTO branch, Comrade Nwokeji expressed gratitude to God and the national leadership of the union for the peaceful election and also thanked the Congress for the massive endorsement shown through their votes.

He said the leadership of the union will make the welfare of members a priority, promising to serve them in “fairness and good conscience in tandem with our bylaws/constitution”. 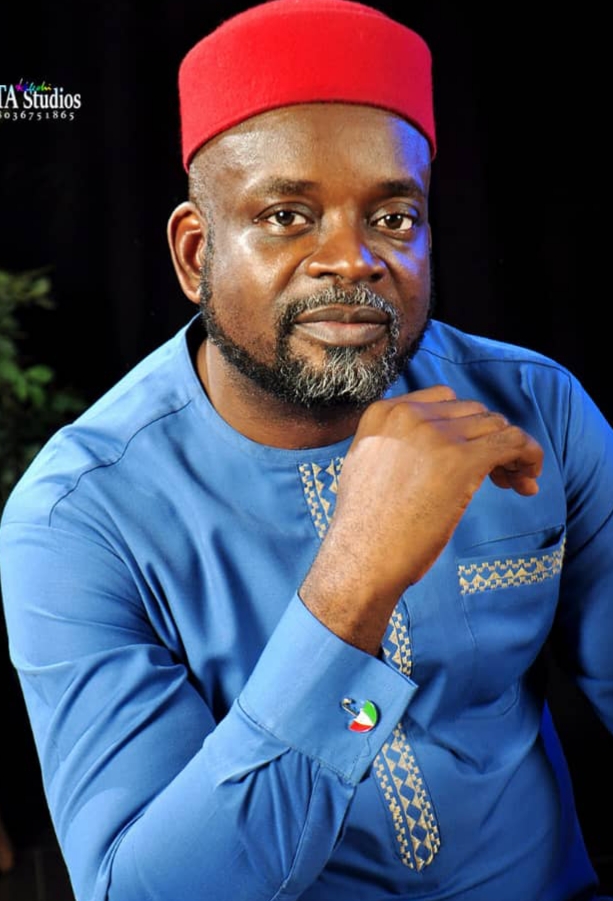 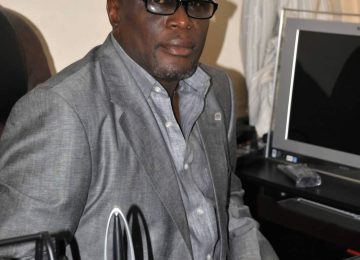 Imolites Happy With Uzodinma For Recovery Of EPU-Prof Cona

Posted by Watchdog Newspaper - February 19, 2021 0
·        Urges him to do more On IBC quarters, Spibat, others Prof Chinedu Anosike (Cona), a renowned political analyst, artiste and…

Posted by Watchdog Newspaper - January 13, 2021 0
A group of Orlu youths, under the auspices of Orlu Youth Mandate Forum, OYMF has condemned in it’s entirety the…

Posted by Watchdog Newspaper - April 23, 2018 0
Sequel to President Muhammadu Buhari’s (PMB) vehement opposition to the extension of the tenure of all categories of the executive…

Posted by Watchdog Newspaper - October 26, 2021 0
-Report aimed at diverting attention of Imolites  The immediate past Secretary to the Government of Imo state, Hon Uche Onyeagucha…