Speaking at the occasion, Chief Iwuanyanwu, a member of the Board of Trustees of the Peoples Democratic Party narrated why he established Champion Newspapers, stressing that he was motivated by the urge to correct negative impressions about the Igbo race and put things in proper perspective.

According to him, after the civil war, the mainstream media controlled by the South West began to deliberately misrepresent Ndi Igbo, giving false reports and telling stories that were not true, about the Igbos, supported by a section of the Western media, including the BBC, hence, he, out of patriotism felt worried about the ugly development and decided to establish Champion Newspapers to change the narrative.

The elder statesman, philanthropist and front line politician disclosed that the exploits of the Igbos in different spheres of life before the civil war ignited the envy of their neighbours who felt jittery and uncomfortable.

He used the opportunity to debunk the statement credited to him, that he regretted voting for the PDP and that he did not support the emergence of a governor of Owerri zone extraction in 2019.

“No riffraff can sack me from PDP. I know the prominent role I played in ensuring that PDP won the 2019 Imo governorship election”.

Chief Iwuanyanwu said he only wanted to be President and not governor or minster “I was offered ministerial position thrice but I gave it out”.

The Pan Igbo statesman pledged to preach peace, unity and mutual co-existence at all times in Igbo land, stressing that at 79, he is grateful to God for his achievements so far and would not be deterred by sponsored attacks on his person by a section of the media.

Speaking earlier, the chairman of Imo NUJ caretaker committee, Comrade Nwadike informed Chief Iwuanyanwu that they came to renew the relationship they had with him as their Grand Patron and regretted that the past greedy leaders did not make any effort to sustain the worthy legacy of our founding fathers for reasons best known to them.

He appreciated the role Chief Iwuanyanwu played in ensuring that Imo NUJ got a befitting secretariat and assured him of unalloyed support Nwadike also thanked him for not pressing charges against the media house that recently misquoted and portrayed him in bad light.

Posted by Watchdog Newspaper - January 5, 2021 0
The attack on the Interim Management Council Chairman of Njaba L.G.A, Hon. Emeka Iheanacho over the weekend has further highlighted… 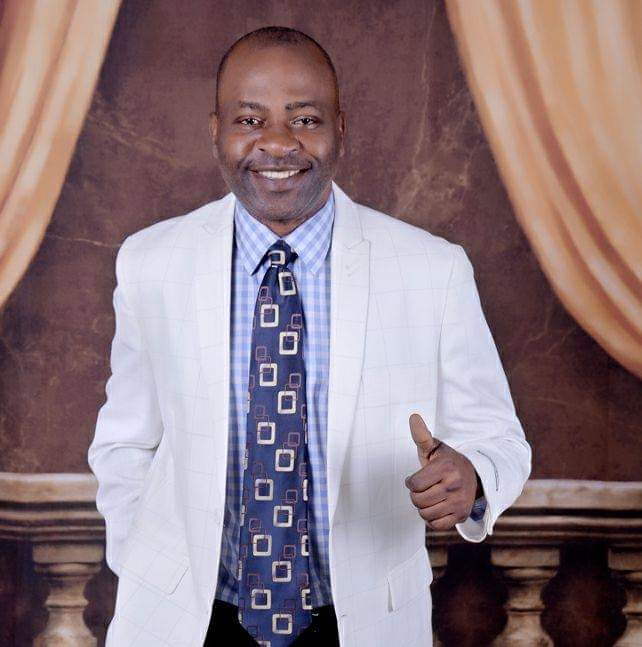 Posted by Watchdog Newspaper - May 4, 2020 0
A chieftain of the All Progressives Congress (APC) in Imo State, Hon Dr Celestine Izunobi has commended the Governor of…

World Bank landlords on death row over govt. threat to revoke, demolish and dispossess them of properties

Posted by watchdog - January 12, 2018 0
The threat by Governor Owelle Rochas Okorocha to dispossess people of their hard earned landed properties and houses at the…