A renowned social crusader and Professor of Law, Sam Amadi, has expressed reservation about the communiqué issued by governors of the South East geopolitical zone, after their meeting in Owerri, where they resolved to set up a regional security outfit named, Ebubeagu to protect the lives and property of the people, in view of the prevailing insecurity, arising from incessant attacks by unknown gun men.

Prof. Amadi, a former chairman of the Nigeria Electricity Regulatory Commission NERC, in a release he made available to newsmen, said he is not impressed with the quality of thinking and the political will expressed in the communiqué which he said was open ended.

“There is so much hesitation, hedging and prevarication. What does it mean to say that open grazing has been banned in the region and security agencies should implement? Who banned it and with which Law? Why did they not adopt the method used by Benue State that banned open grazing by enacting a law that makes it a crime to graze openly and created an agency or commission to monitor and enforce compliance? Where is the legal frame work? He queried.

The legal luminary described the communiqué, as an irrelevant document, which, aside committing to the federal government’s failed policy on security did not adequately address any other issue.

“Is the porous statement about Ebubeagu having it’s headquarters in Enugu and being saddled with the responsibility of unifying all nondescript vigilante and security agencies in the South East and that the Inspector General of Police should stop sending his monitoring groups and allow Commissioners of Police in the various states to manage security how Amotekun was formed by governors of the South West states?

He expressed regret that governors in the South East have continued to give credence to statements by IPOB that Eastern Security Network ESN is the only alternative to security challenges in the region. He however said, “I don’t want ESN because it is not democratically accountable. I want a state regulated, democratically accountable and effective security outfit and structure that will make it impossible for communities to be attacked as was the case in Ebonyi State. But with the look of things, it appears that, as long as these governors are in charge ESN is the only viable and effective alternative”. I was already rejoicing that Ebubeagu has come to protect the South East, hence there will be no need for private security out fit like ESN. But having read their communiqué, my excitement has died as a result of disappointment”.

Posted by Watchdog Newspaper - December 4, 2020 0
What could be said to be a sudden realization to the glaring fact that the Eastern palm University, Ogboko in… 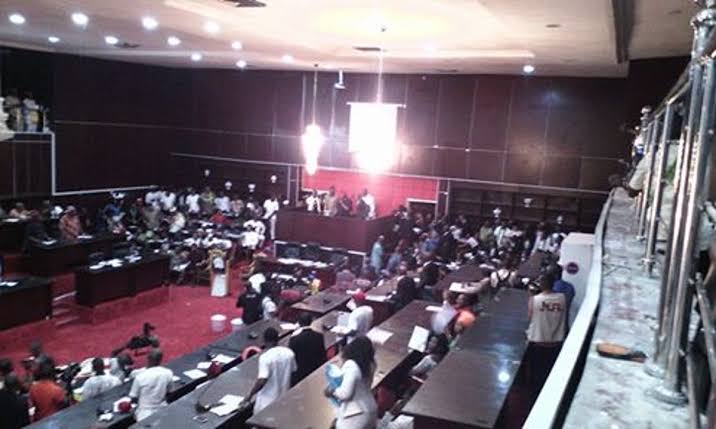 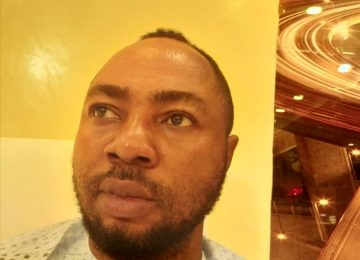 Posted by Watchdog Newspaper - January 19, 2021 0
·        Salutes Governor The Peoples Democratic Party, Imo State Chapter has been accused of being blinded by sentiments and prejudice that…

Posted by Watchdog Newspaper - April 2, 2020 0
For the upteemth time, former Governor Owelle Rochas Okorocha has contempously and with levity and total disregard, shunned the Imo…