The eight-week recess embarked on by the Paul Emeziem led Imo state House of assembly amidst raging controversy and lots of unresolved issues has kept tongues wagging about the sincerity, commitment and dedication of the 9th House towards addressing the legislative needs, hopes and aspirations of Imo people who according to them are presently disappointed and wallowing in regret and self pity.

They wondered why the legislators should proceed on such long recess when the governor who dissolved his cabinet several weeks ago is yet to appoint new commissioners to fill the unnecessary vacuum created by the exit of the sacked ones.

They expressed dismay that the legislators who should check the excesses of the executive and ensure that the executive does the needful do not see anything wrong in the governor running a one man show by taking unilateral decisions without regard to due process.

“What it means is that the governor has been indirectly given approval to operate and run the government without a properly constituted executive council for the next 8 weeks or more, because even if he appoints commissioners today they will wait till they are screened by the legislators who are presently on 8-week recess.

A man who simply identified himself as Chief Eme said “Another angle to the ill-intentioned recess of the lawmakers is that the Adhoc Committee Constituted to look into the petitions of their six suspended colleagues will still remain at abeyance for the next 2 months”.

“This is the height of legislative rascality and irresponsibility. Honestly,      Imo people have never had it so bad.

The 9th House presided over by Hon Paul Emeziem has exhibited unprecedented ineptitude, insincerity and lack of focus, expected of a vibrant 21st century legislature, in the midst of several nagging and contending issues”. 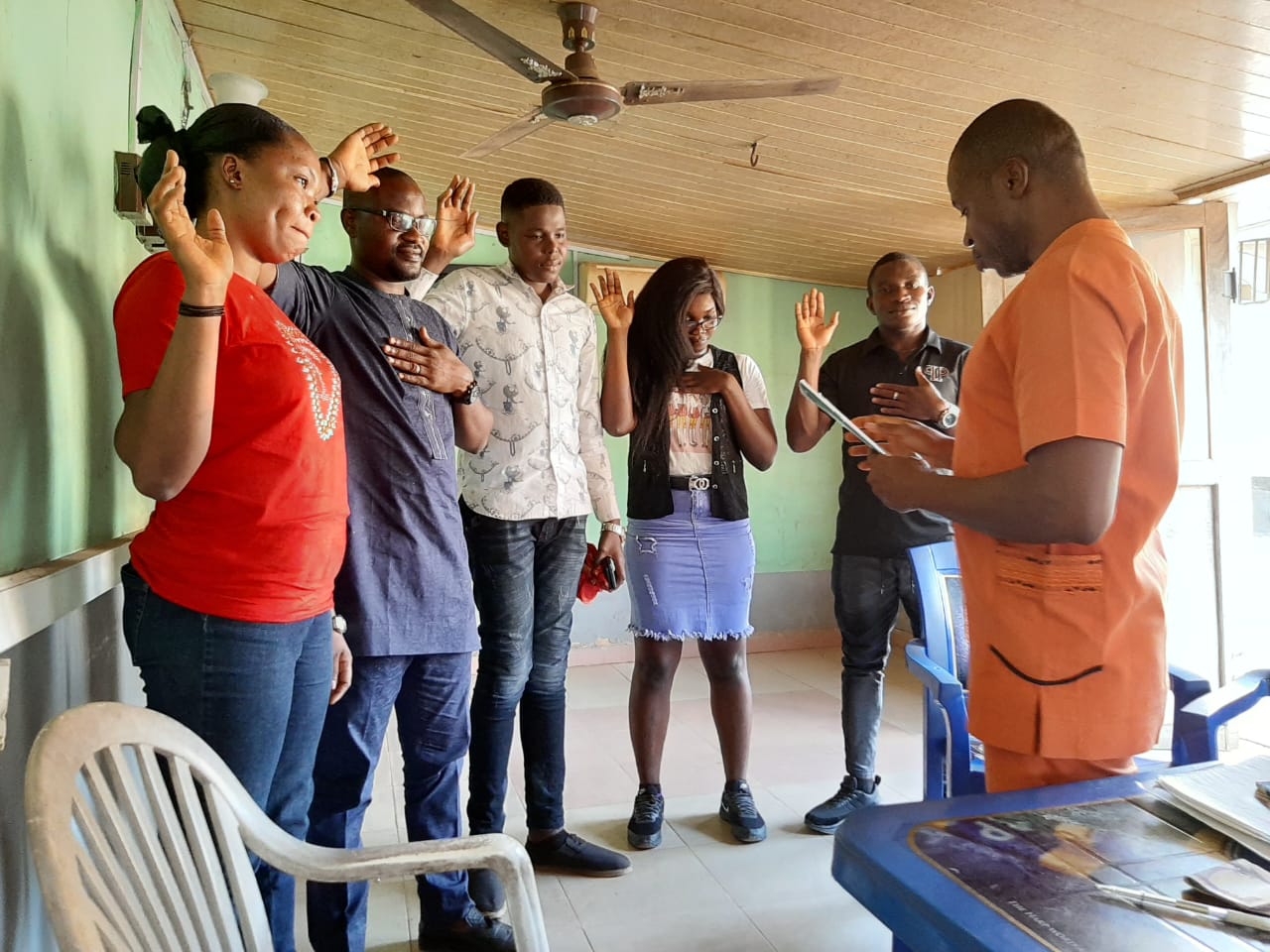 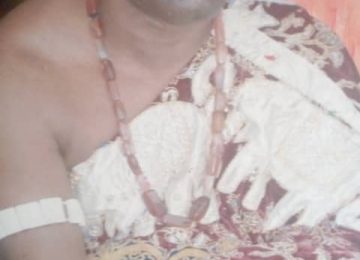